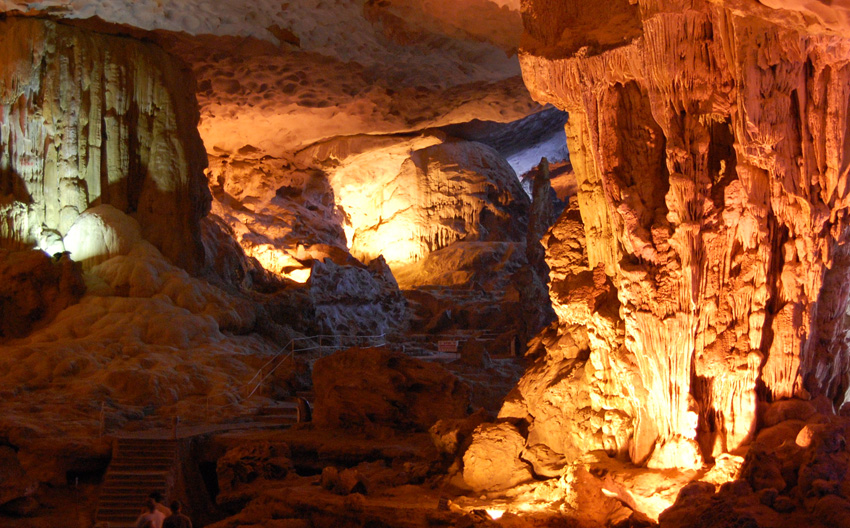 Locals believe that Trinh Nu or Virgin Cave houses a woman who has been turned into stone after her death, having unable to return home after being forced to marry an old Mandarin. Another local legend states that she escaped from a Mandarin who forced her to marry him because her father could not pay a debt. When fishermen found her body, they buried her here and built a small shrine inside the grotto. 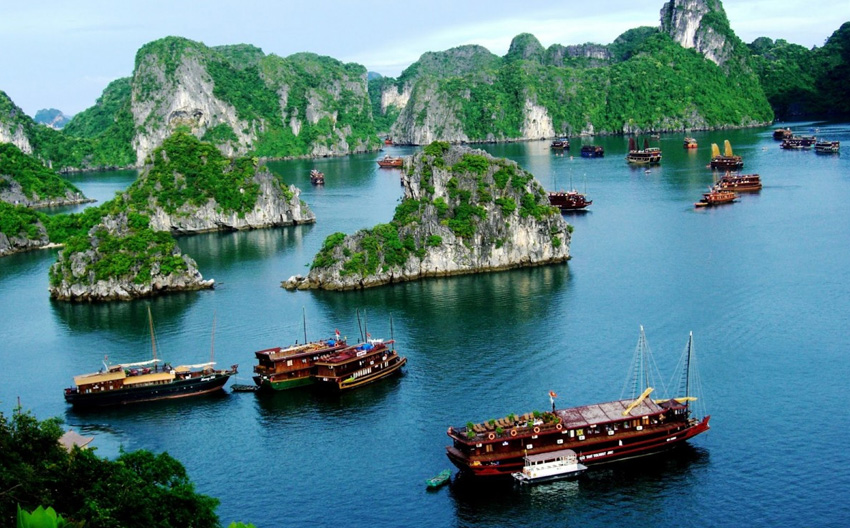 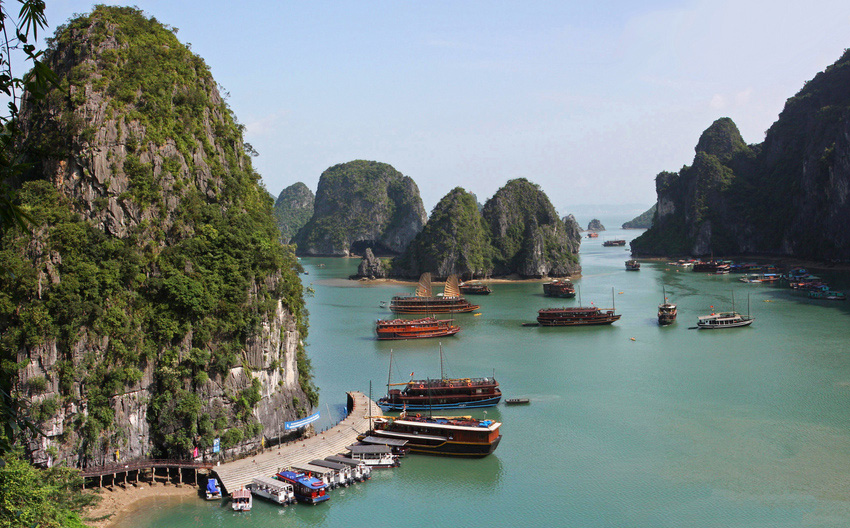 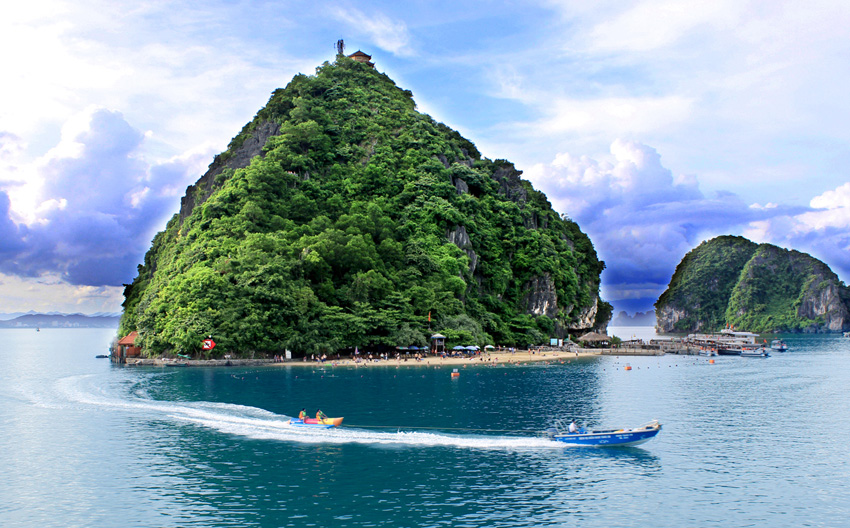 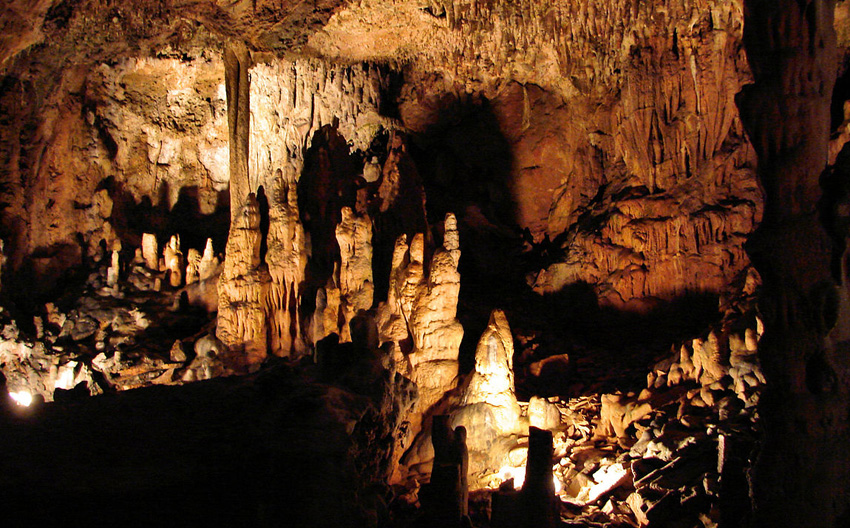 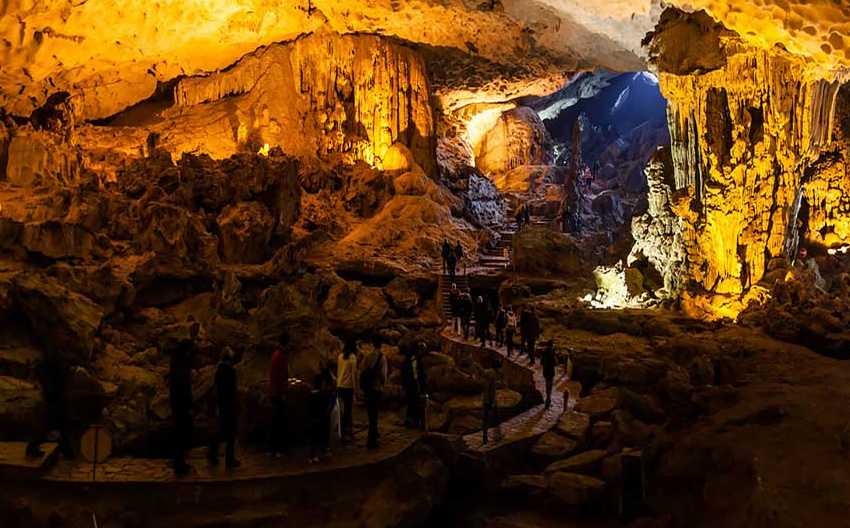 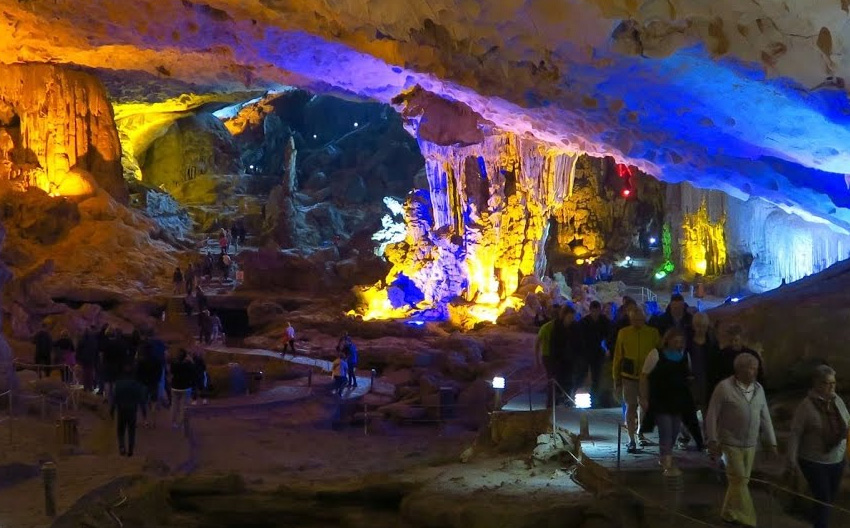 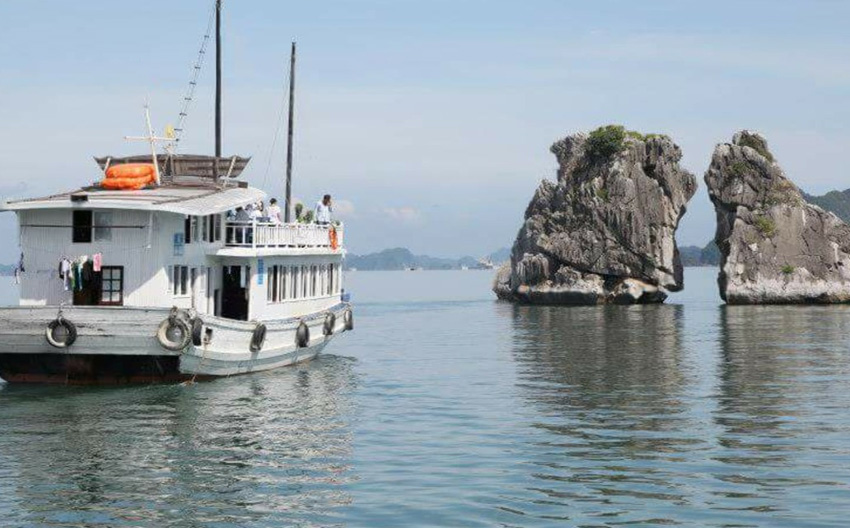