• How to get there
Being only around 80 Km from Phnom Penh with a reasonable road between the two, there are many options to get to Takeo. Around 2 hours will get you there by bus, mini van or taxi. From Siem Reap (500 Km) it will take at least 7 hours, unless you take a flight from Siem Reap to Phnom Penh, a much more leisurely option.

• Description
Takeo province is often referred to as the cradle of Cambodian civilisation as it has several important pre-Angkorian sites built between the 5th and the 8th century. The provincial capital, Takeo town is an easygoing, picturesque place. The nicest parts of town are naturally by the river and the lake.

Takeo is home to a series of manmade canals and waterways that were cut through the surrounding countryside, many a very long time ago, connecting towns, villages, rivers and also Vietnam.

The nearby Angkor Borei town (connected by water to Takeo town) may have been the heart of the Funan Empire, which is called the Cradle of Khmer Civilization by Cambodians. Much older than Angkor, the Funan empire had its heyday between the 1st and 6th centuries and stretched across a vast area, from South Vietnam through Thailand, down through Malaysia and into Indonesia. Gold, silver and silks were traded in abundance in the kingdom.

Angkor Borei
Angkor Borei is a town where you can find several ruins and archaeological digs. The area contains artifacts dating from the Funan period (4th/5th century) and Water Chenla (8th century) as well as the later Angkorian period. The Prasat ruins on top of nearby Phnom Da are 11th century Angkorian.

There is a small museum in the town.

Chup Pol Temple
Chup Pol Temple, Takeo is a sacred site popular with tourists. It is actually an interesting walk from town, only 3 Km away.

There are several other tourist attractions in Takeo, broadly divided into historical sites and nature and wildlife reserves.

Phnom Da Temple
King Rutravarman, who reigned during the Norkor Phnom period, built Phnom Da temple on the top of a small hill in the 6th century. The temple is 12 meters square and 18 meters high. It was constructed of laterite, brick and sandstone.

A Brahman temple, it faces north towards Norkor Kork Thalork, which was the capital of Nokor Phnom at the time the temple was built.
Access is by boat along the waterway in the wet season only. • Food and accommodation
There are only a handful of restaurants catering for tourists, serving burgers and the like, whereas there are plenty places providing Khmer, Asian and Chinese food.

Hotels similarly. Most are cheap budget guesthouses. There are no mid range or up market hotels to speak of, probably as Takeo is not too far from Phnom Penh.

• Health
The proximity of Phnom Penh makes this the first choice for medical issues not able to be treated at a local clinic. There are many flights from Phnom Penh to Bangkok for emergencies. Remember insurance as medevac can be expensive.

• Entertainment and Shopping
There is not much in the way of entertainment in Takeo, or shopping for that matter, but you are not too far from Phnom Penh. 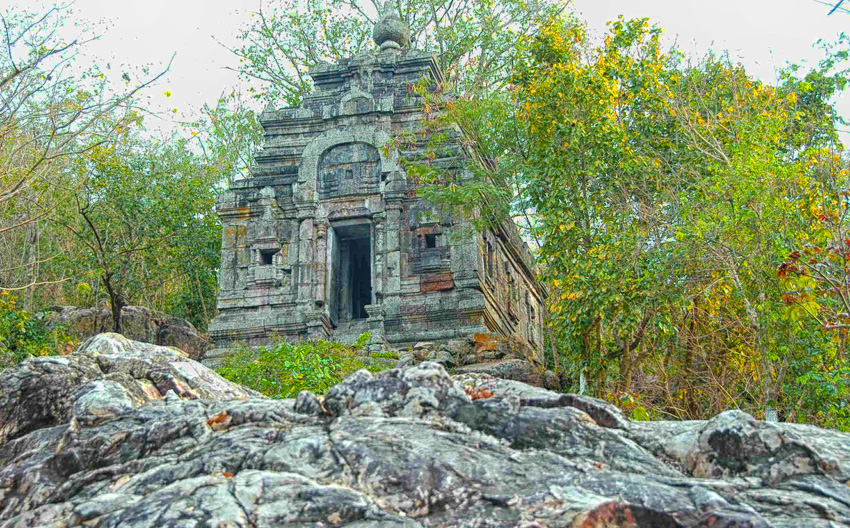 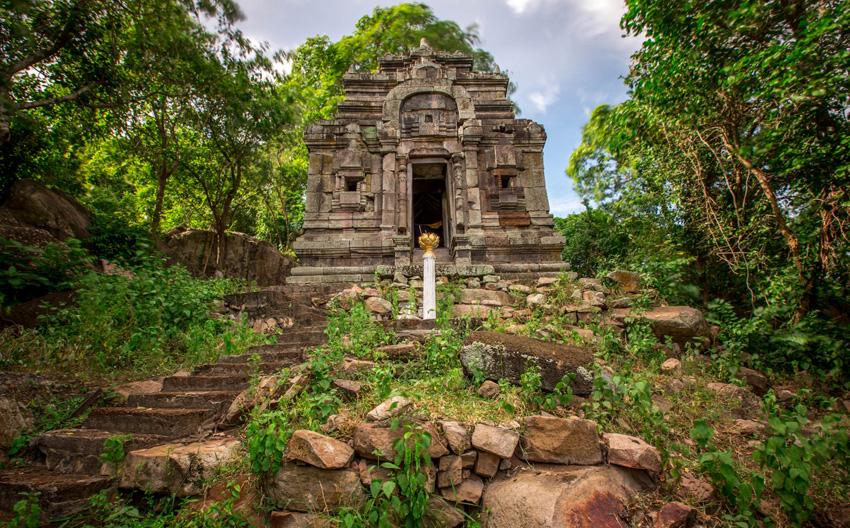 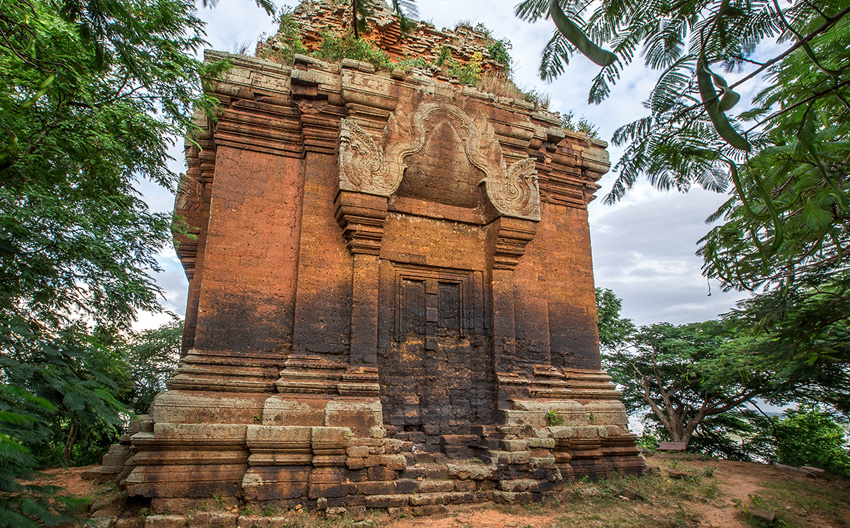