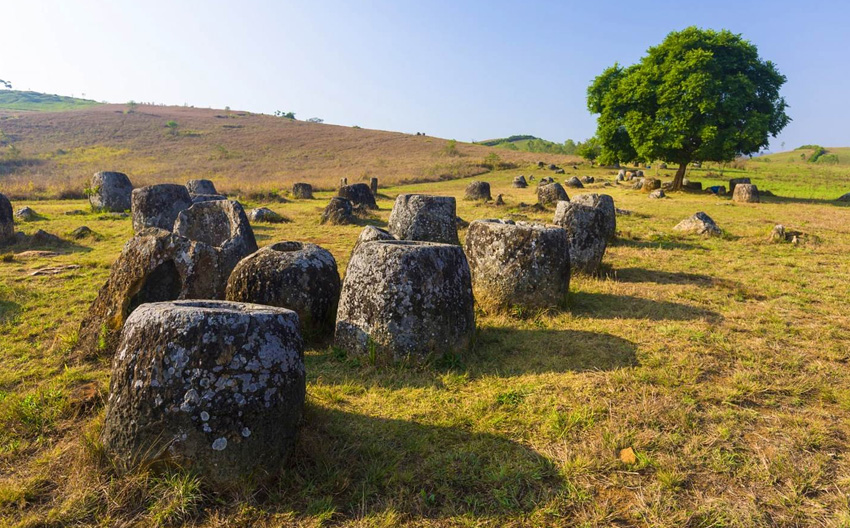 UNESCO has nominated the mysterious Plain of Jars in Phonsavan as a heritage site. It is a popular tourist attraction, receiving a many visitors every year. 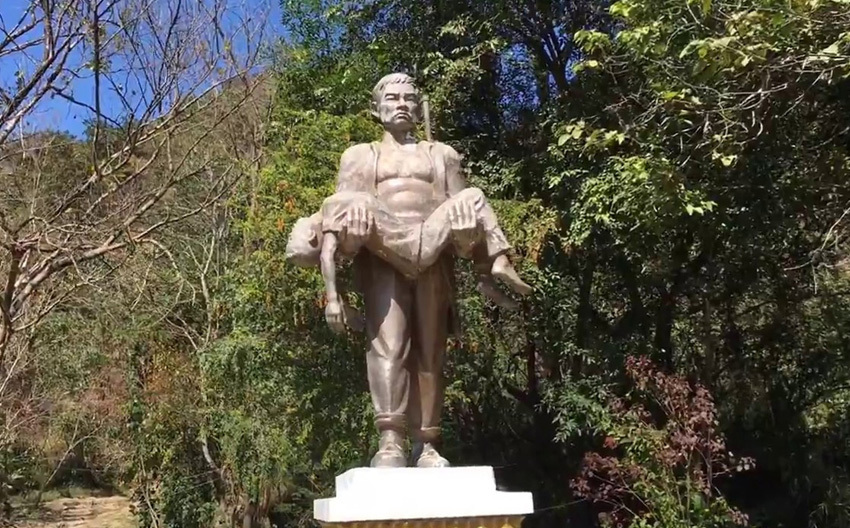