• How to get there
Phnom Penh to Battambang is about 291 Km using National Road 5. It is accessible from Thailand via Pailin, Banteay Meanchey. Air is not an option for Battambang, as it has no operating airport.

Taking a boat during the rainy season is a good alternative to a shared taxi. The dry season eventually makes this impossible as the river water level goes down.

Now that the roads are improving, shared taxis or minivans are a good option, or coach from the larger cities.

• Description
The name Battambang literally means "loss of stick" referring to a legend of the Preah Bat Dambang Kranhoung (Kranhoung Stick King). The population nowadays is well over 1 million, making it Cambodia’s second largest city. A riverside town, Battambang is home to some of the best-preserved, French colonial architecture in the country.

Until relatively recently Battambang was off the map for road travellers, but facilities have recently been improved and it makes a great base for visiting the nearby temples, such as Phnom Banon and Wat Ek Phnom, as well as the nearby villages.

Battambang did not give way to the Khmer Rouge movement after the fall of Phnom Penh, but it’s been in the centre of the ongoing government Khmer Rouge conflict ever since the Vietnamese invasion in 1979 pushed the genocidal regime out of Phnom Penh and to the Northwest. Until the surrender deal of Leng Sary (Khmer Rouge number three man based in Pailin), Battambang was the Khmer Rouge stronghold in the region.

In its earlier history Battambang flip-flopped back and forth between Thailand and Cambodia. It's been a part of Thailand most of the time since the 15th century, with Cambodia regaining control (more specifically due the French) in 1907. The Thais grabbed it again, with Japanese assistance, in 1941 and kept the region in their camp until the World War II years in 1947.

Battambang city is a peaceful and pleasant place these days. The main parts of the city are situated closed to the Sangker River, a tranquil, small body of water that winds its way through Battambang Province. It is a nice, picturesque setting. As with much of Cambodia, the French architecture is an attractive bonus of the city.

• Where to go
Architecture: The network of charming old French shop houses clustered along the riverbank is the real highlight here. There is also a number of Wats scattered around the town.

Museum
The small museum has a collection of Angkorian-era artifacts, and beyond the town there's a number of hilltop temples, yet more Wats and a pretty large lake. One of the more famous hills is Phnom Sampeau (Ship Hill) with the notorious killing caves.

Bamboo Railway
The Bamboo Railway is a must do fun adventure. With no trains running the entrepreneurial locals now use home maid carriages on the old lines to move goods (and tourists) from village to village.

Costing $5 a passenger, you sit on a bed of bamboo and career along the bumpy rails for about 20 minutes. Although the time taken varies, as, if you meet a carriage coming towards you (it’s a single track) then you have to get off, dismantle train, let them pass then re-assemble and continue on.
At the terminus there are the usual souvenir sellers, but behind them is a fascinating old brickwork still molding and firing using methods hundreds of years old, in large brick kilns.

• Food and Accommodation
Battambang is developing, with man new restaurants and bars, but it is still very much a sleepy provincial town, with everything going quiet around 9 o’clock in the evening.

There are a few places open a little later, and there are now some very nice hotels in and around the river area. Choice of hotels is good with most budget or mid range, but there are also some more up-market options available.

• Health
There is one large clinic and many smaller ones, but the same advice holds – for anything serious, head for Phnom Penh or cross the border to Thailand. Medical cover is a must, and should include medevac.

• Safety
The sleepy provincial towns tend to have less petty crime than the busier, touristy towns such as Phnom Penh, Sihanoukville and Siem Reap. However still use common sense if heading home alone at night. Arrange transport when possible.

• Entertainment and Shopping
There is the usual large market in the town centre and many locally run clothes shops along the river and around the market. There’s not so much in the way of tourist shopping here. 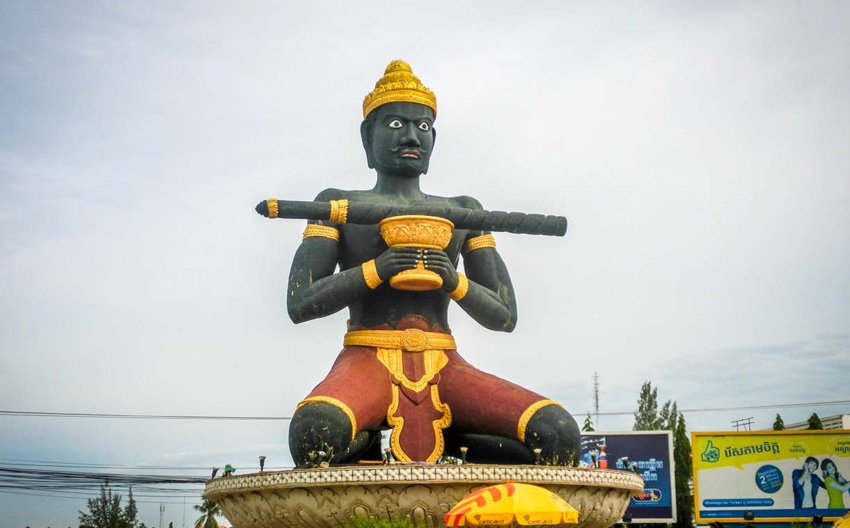 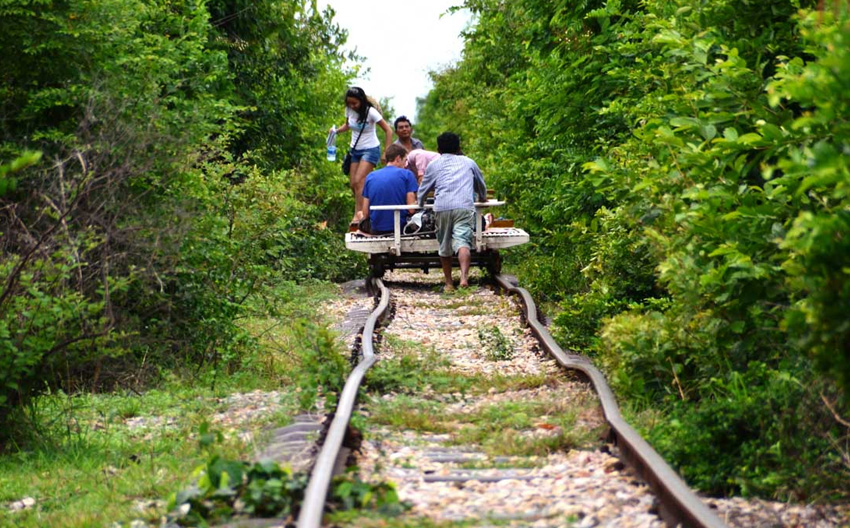