• Description
The province derives its name from the ethnic Cham, or Chinese Muslims, who inhabit many of its villages.
Because of the river, Kampong Cham has always been an important trade and transportation hub. A growing but relatively poor town, despite being about the 3rd largest town in Cambodia.
You can still see the French colonial influence on the architecture, and while there is not a lot to see in the city, it still has a quaint charm and is worth a stop over if passing through.

Nokor Wat
Nokor Wat is an Angkorian temple dating from the 11th century, containing a standard assortment of Angkor architecture. Some of the mausoleums are open to tourists and contain piles of bones and skulls from the Khmer Rouge's genocidal reign. Inside one of the buildings is a very elaborate series of wall paintings, depicting torture and executions (of a religious nature), as well as scenes of heaven and the afterlife. This is not always an accessible building, as a Monk has to unlock it for you to enter.

Bamboo Bridge
The Bamboo Bridge and Koh Paen island, located a few blocks south of the bridge spanning the Mekong, is a solid bamboo structure built across the Mekong to Koh Paen island.
On the island there are many Cham and Khmer villages, entirely mounted on stilts. The bamboo bridge is surprisingly strong and can even withstand trucks. The bridge is washed away as the river rises in the wet season, and access to the island is only possible by boat, but it is rebuilt again every dry season.

• Food and accommodation
There is a fairly large choice of eateries in town, with the western options clustered along the river. Of course there are many Khmer restaurants everywhere.

Hotels are also plentiful, but nothing if you are looking to go upmarket. Most are in the budget to mid-range prices.

• Health
There is a large hospital in Kampong Cham offering a full range of services, as well as a few larger clinics. However there is little or no English spoken at these facilities so for a serious issue it’s off to Phnom Penh and for really serious, Thailand.

• Safety
This is not as touristy an areas as other parts of Cambodia and as such is safer then say Phnom Penh or Sihanoukville, but as usual pay close attention to your personal belongings when out and about.

• Entertainment and Shopping
Kampong Cham features a few markets, but the best is the one the locals use. It features all sorts of food, ranging from standard mangoes and other fruits, to pig heads and live fish. As with all other food places in the area, use common sense when buying here, as there are health hazards waiting for the unsuspecting Westerner. It's just down the road from the Mekong Crossing restaurant, but stalls only open during daylight hours. Some food and juice stalls stay open until late, i.e. 9 pm. 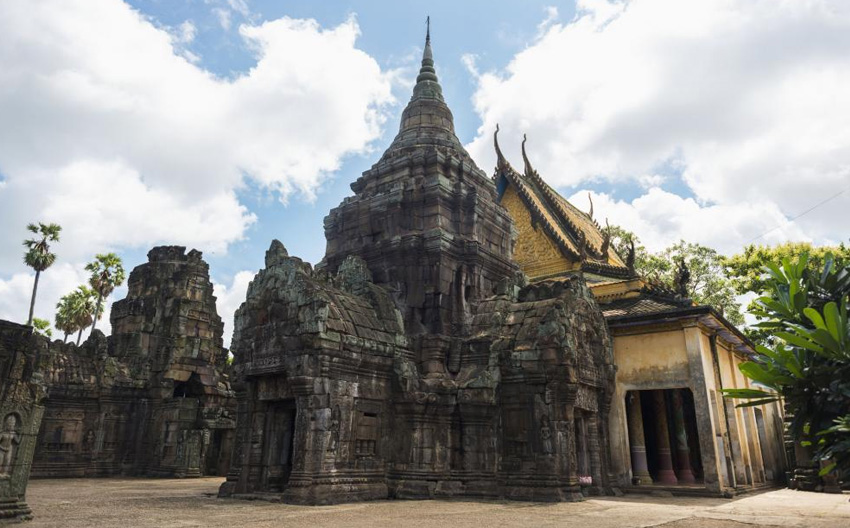 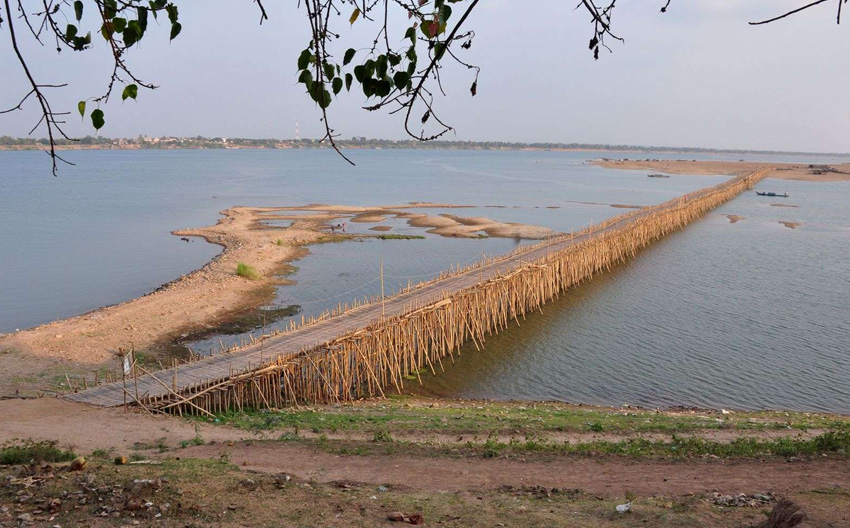