• How to get there?
Conveniently located on National Highway 6 between Siem Reap (160 Km) and Phnom Penh (180 K), Kampong Thom town, the provincial capitol is well served by many transport operators including buses, mini vans and shared taxis.
Travel time between 2 and 2.5 hours from each place.

• Description
This friendly, bustling commercial town sits on National Road 6, following the Sen River winding through the centre. The town itself may lack many attractions but it's a prime base for exploring nearby sights.
Both the serene, tree-entwined temples of Sambor Prei Kuk and the colourful Wats of Phnom Santuk are easy half-day trips, while good accommodation and eating options make Kompong Thom an excellent base from which to head out on a long day trip to Preah Khan.

Sambor Prei Kuk
Cambodia's most impressive group of pre-Angkorian monuments, Sambor Prei Kuk encompasses more than 100 mainly brick temples huddled through the forest, among them some of the oldest structures in the country. Originally called Isanapura, it served as the capital of Upper Chenla during the reign of the early 7th-century King Isanavarman and continued to serve as an important learning centre during the Angkorian era
The main temple area consists of three complexes, each enclosed by the remains of two concentric walls. Their basic layout – a central tower surrounded by shrines, ponds and gates – may have served as an inspiration for the architects of Angkor five centuries later. Many of the original statues are now in the National Museum in Phnom Penh

Preah Khan
For lost-world ambience, the Preah Khan Temple Enclosure can't be beaten. Covering almost 5 sq km, this temple complex (not to be confused with the temple of the same name at Angkor) is the largest temple enclosure constructed during the Angkorian period – quite a feat when you consider the competition.
Preah Khan’s history is shrouded in mystery, but it was long an important religious site, and some structures here date back to the 9th century. Both Suryavarman II, builder of Angkor Wat, and Jayavarman VII lived here at various times during their lives, suggesting Preah Khan was something of a second city in the Angkorian Empire.
Originally dedicated to Hindu deities, Preah Khan was re-consecrated to Mahayana Buddhist worship during a monumental reconstruction in the late 12th and early 13th centuries.
Wrapped by vines and trees, and thanks to its back-of-beyond location, the site is astonishingly peaceful and you'll very likely be the only visitor. One entry fee gains you admission to all of the temples in the enclosure.

Food and accommodation
Being a fairly large town on a main route between the 2 main tourist cities of Phnom Penh and Siem Reap there are many restaurants to choose from. Mostly serving local fayre, but with a handful now catering for the western palate.
Similarly hotel are growing in number as Kampong Thom remodels itself as a break point in the long bus trip between the 2 cities.

• Health
Siem Reap and Phnom Penh are pretty much equidistant and so there is a choice. Both have many daily flights to Bangkok, should this be a better option for any serious condition.

• Safety
As another fairly sleepy provincial capital, care and attention to your surroundings will keep you safe.

• Entertainment and Shopping
There is not a whole lot to do here for shopping, but there is always the local market. 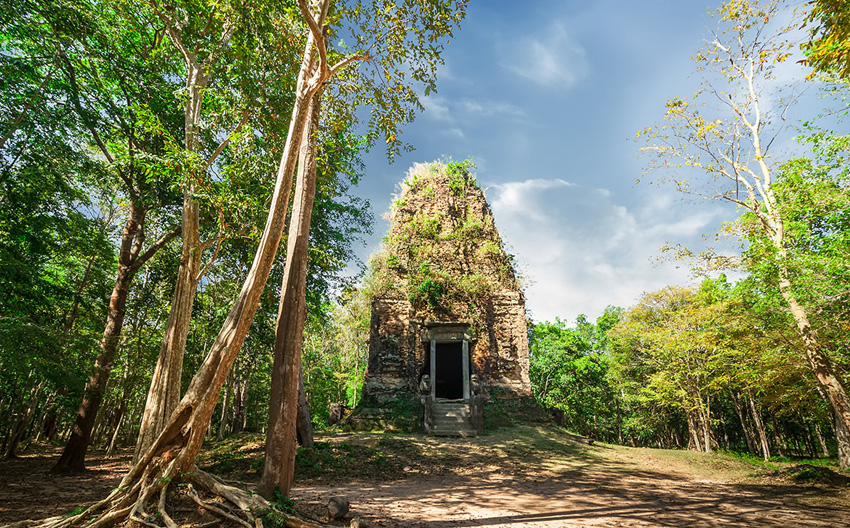 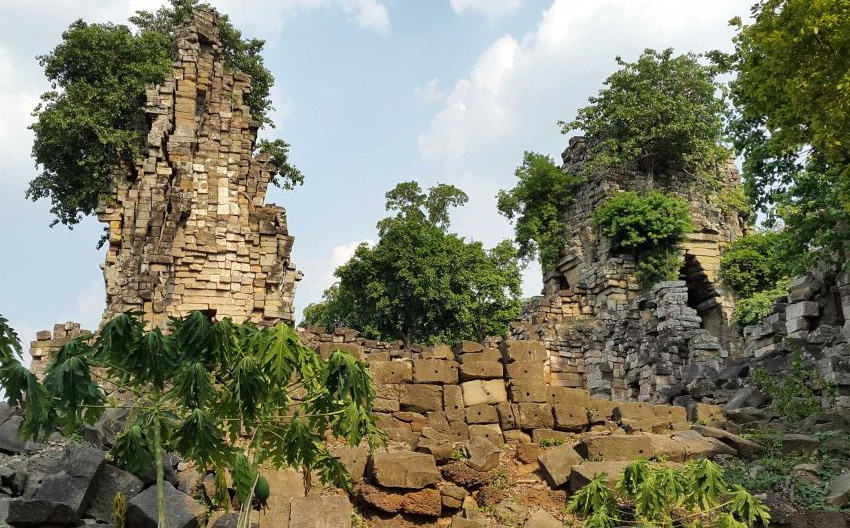 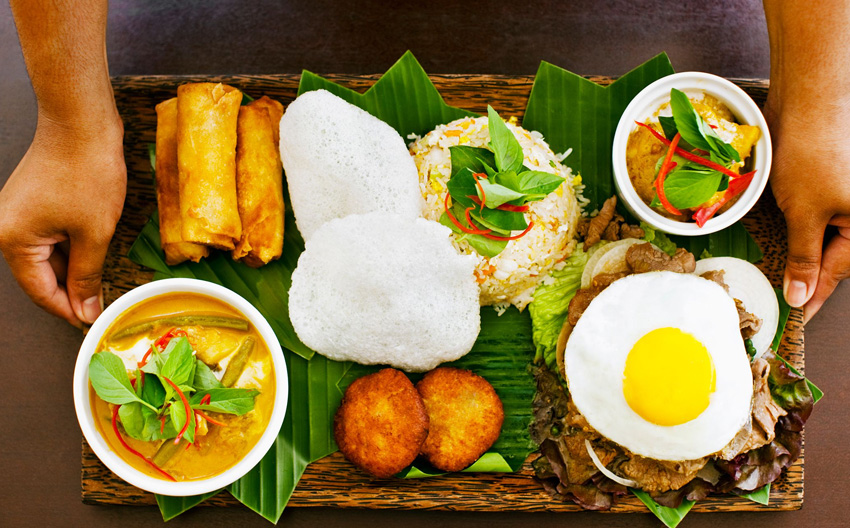