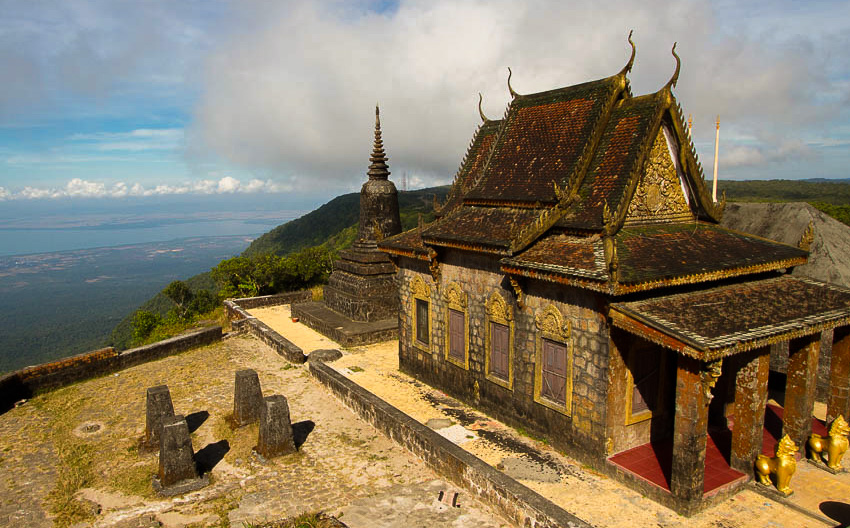 The original town was built as a resort by colonial French settlers to offer an escape from the heat, humidity and general insalubrity of Phnom Penh. Nine hundred lives were lost in nine months during the construction of the resort in this remote mountain location.
It has an eerie feeling and is often referred to as a ghost town. The summit can be shrouded in mist making it an even more sinister place.
The centerpiece of the resort was the grand Bokor Palace Hotel, complemented by shops, a post office (now demolished), a church and the Royal Apartments. It is also an important cultural site, showing how the colonial settlers spent their free time.
Bokor Hill was abandoned first by the French in late 1940s, during the first Indochina war, because of local insurrections guided by the Khmer Issarak, anti-French Khmer factions fighting for independence, and then for good in 1972, as the Khmer Rouge took over the area.
During the Vietnamese invasion in 1979, the Khmer Rouge entrenched themselves and held on tightly for months. In the early 1990s Bokor Hill was still one of the last strongholds of Khmer Rouge.
There is now a massive new development under way here with casinos, apartments and more, with golf and further resort hotels planned.
Also the road to the to is now one of the best roads in Cambodia, previously being easily ne of the worst and most dangerous. There is a tollbooth at the entrance at the foot of the mountain. 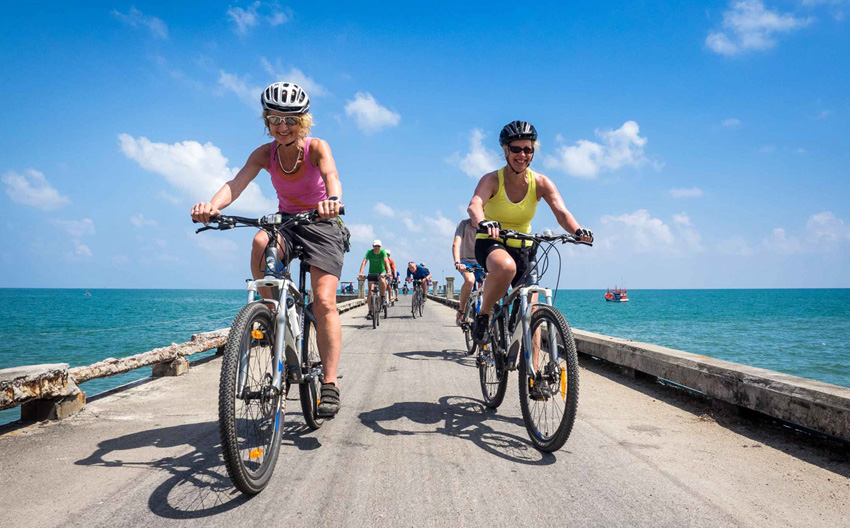 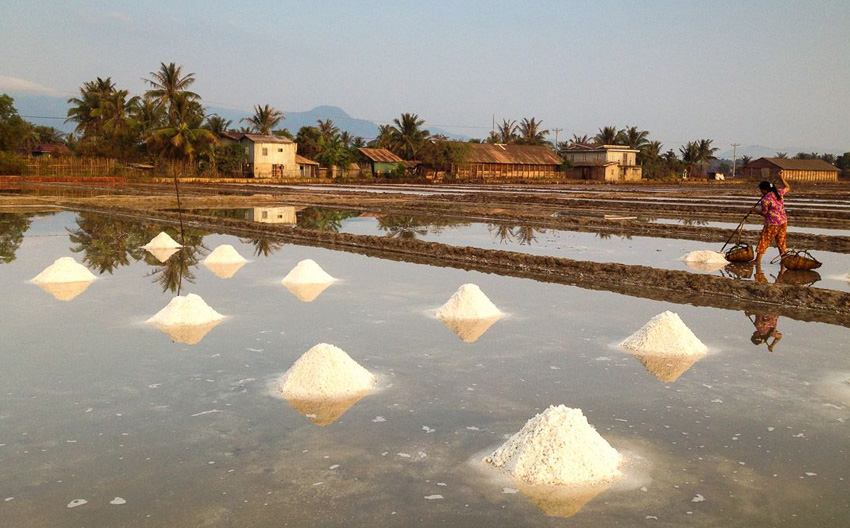 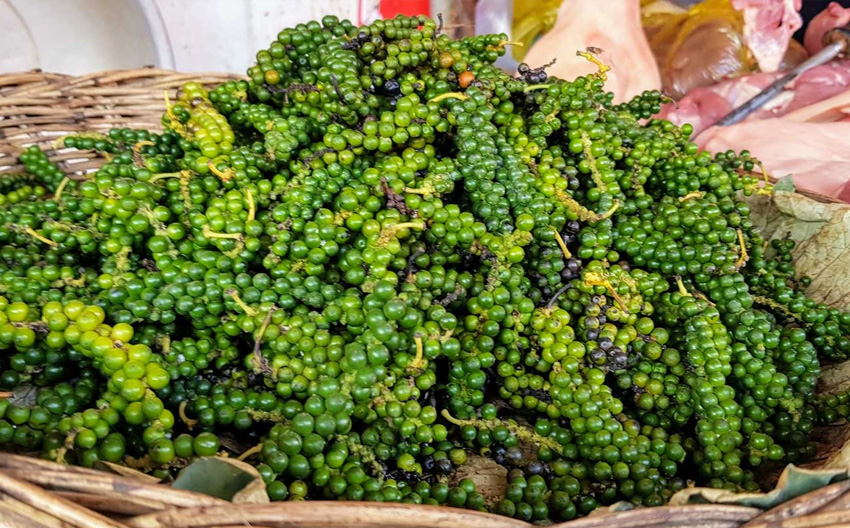 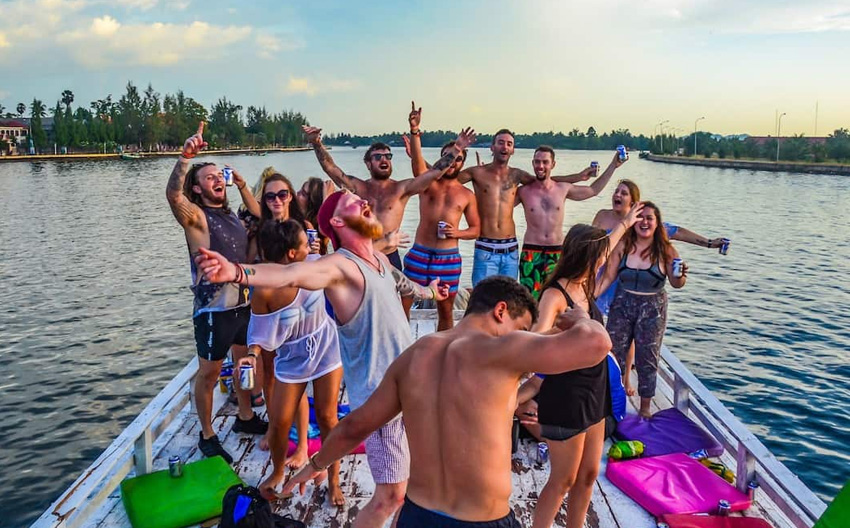