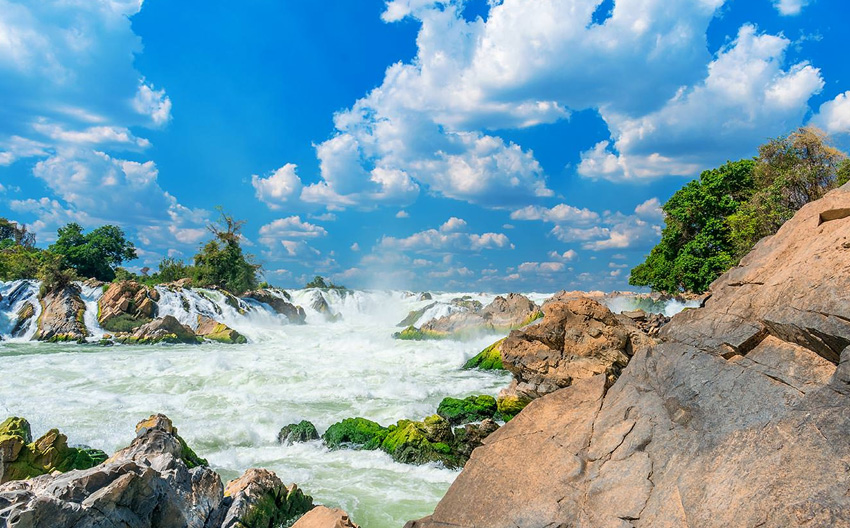 Known also as ‘Si Phan Don’, the Four Thousand Group of small islands are dotted across the Mekong. The southern islands of Don Dhet and Don Khong are the two most visited, as the remaining majority stays wild and uninhabited, largely due to their small size. Both islands are situated close to the Cambodian border and as such provided a vital connection between Saigon and Laos during the French Colonial times when a railway was built to connect the two sides. 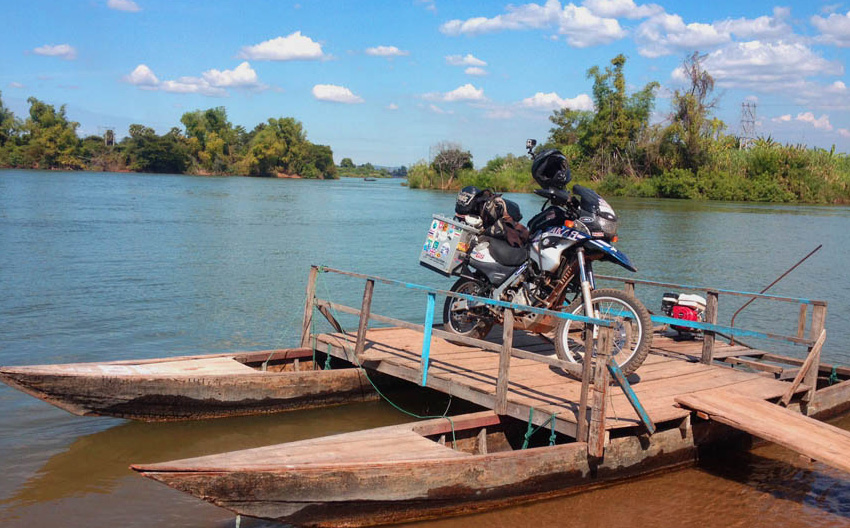 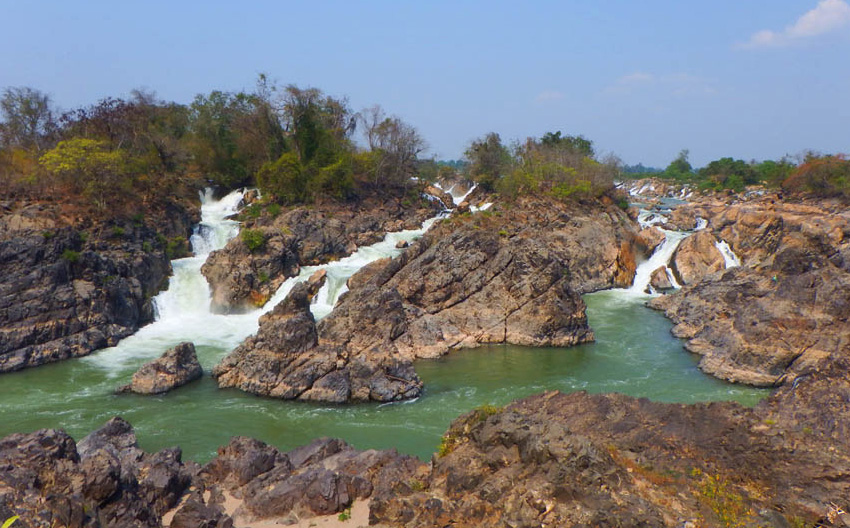 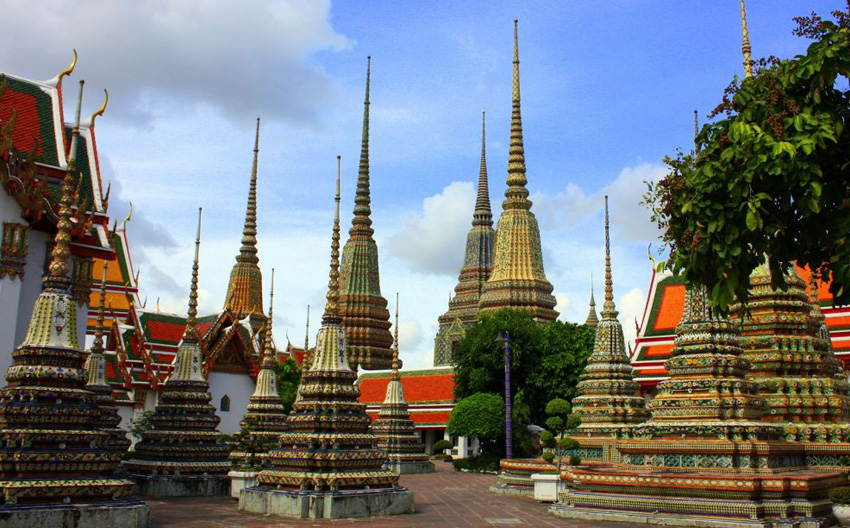