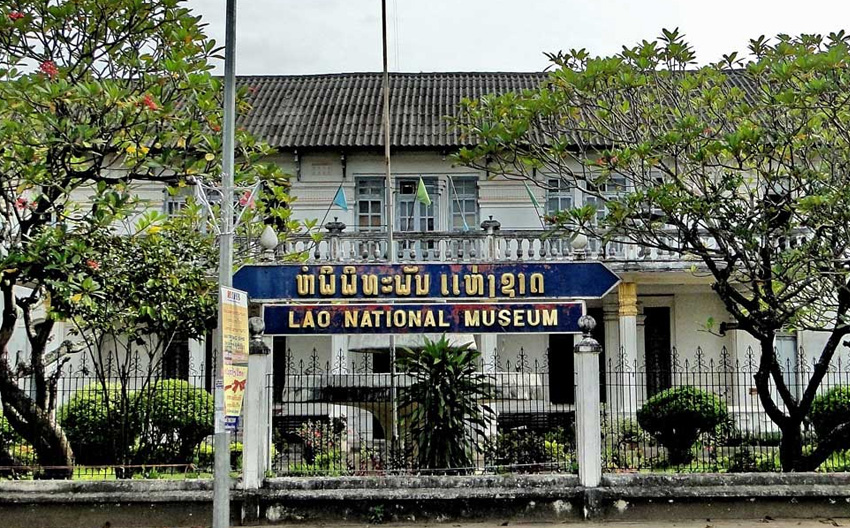 A visit to the Lao National Museum, also known as the Lao National History Museum, is an excellent way to learn about the history, culture and people of Laos while spending a couple of hours out of the sun. Many of the exhibits are a bit faded and the old French colonial building is falling apart, but the museum covers a lot of ground, from prehistoric times to the modern day.

Although the range of artifacts and photographs is not as comprehensive or as well organised as you might expect in a national museum, there are nonetheless some fascinating exhibits here. The ground floor houses a mixture of ancient items such as dinosaur bones, pottery shards and Khmer sculptures that trace the early history of the region.

Upstairs, you will find more detail in the exhibits, which depict the turbulent modern history of Laos from the Siamese invasions and the French colonial period to the American military presence during the Vietnam War, and through to the present day. There is a heavy emphasis on the struggle for independence and the introduction of communism in 1975, which explains why the museum was originally named the Lao Revolutionary Museum.

Of the modern-day exhibits, many visitors find the one about unexploded ordinances from the American War the most fascinating and thought provoking. From 1964 to 1973, Laos was heavily bombed, and many unexploded shells remain scattered around the countryside. 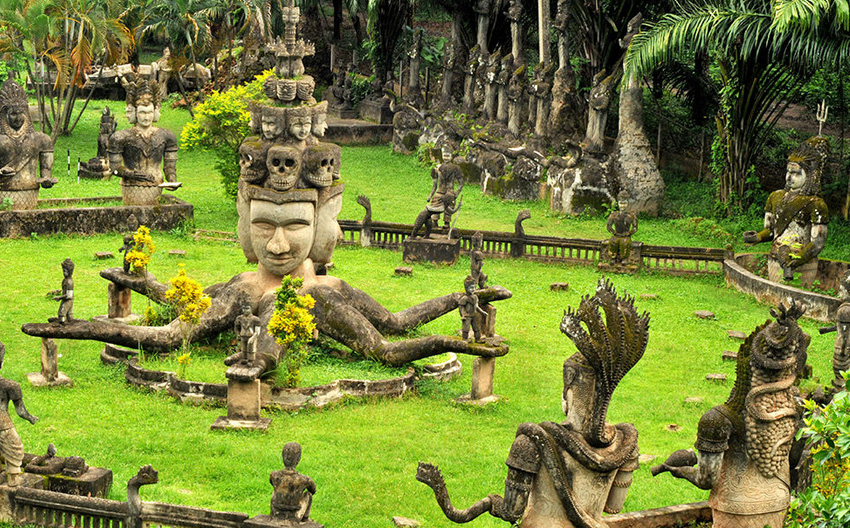 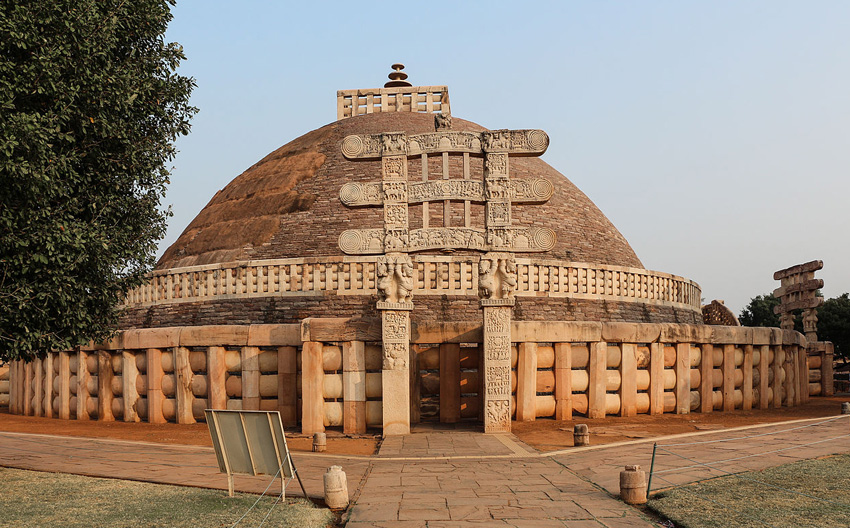 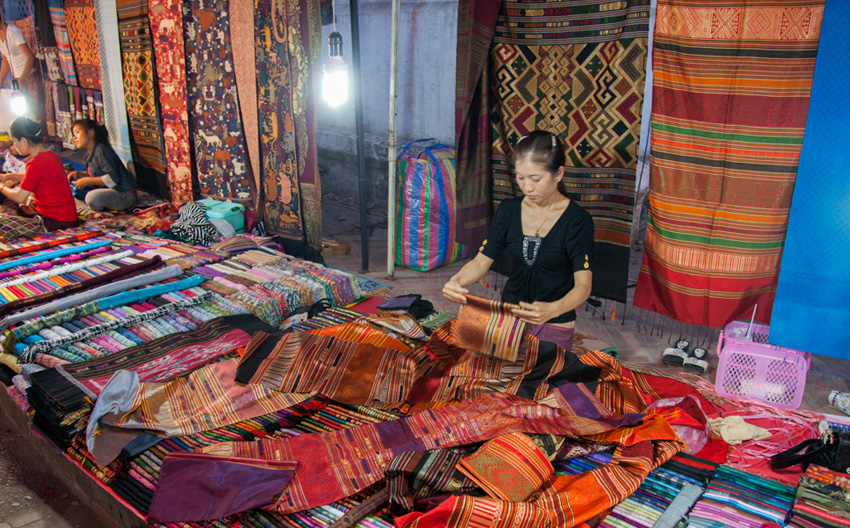 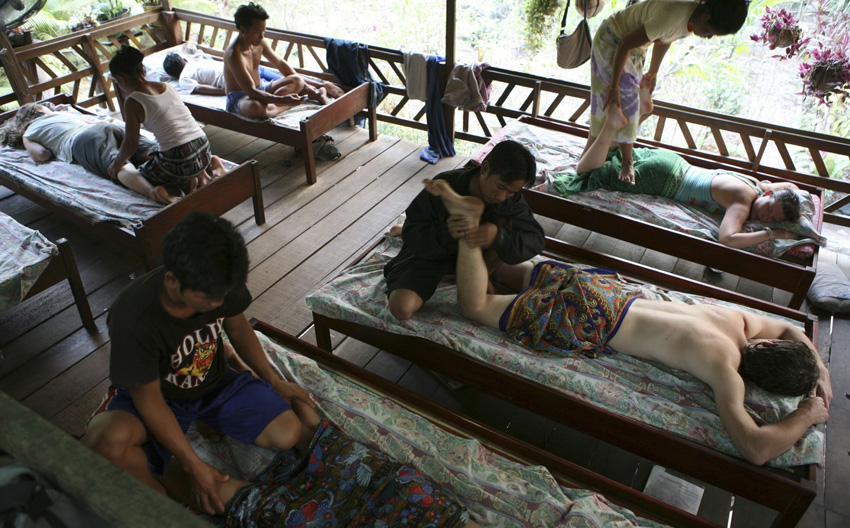