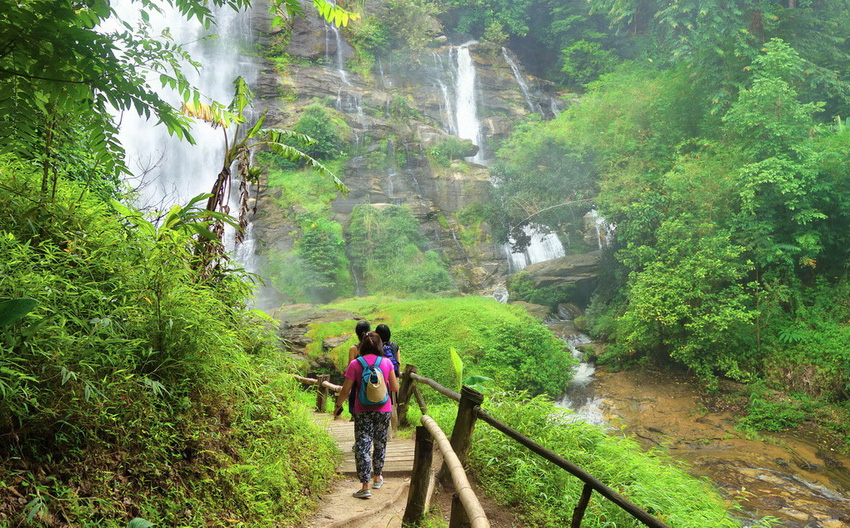 Doi Inthanon: Doi Inthanon, the highest peak in Thailand, rises 2,565 metres above sea level. Known as a sanctuary for a wide range of animal species and perhaps the best place in Thailand for bird watching, the park has approximately 362 different species, many of which are not found anywhere else in Thailand. Doi Inthanon is a popular destination, not only for its natural beauty, but also for its historical significance. 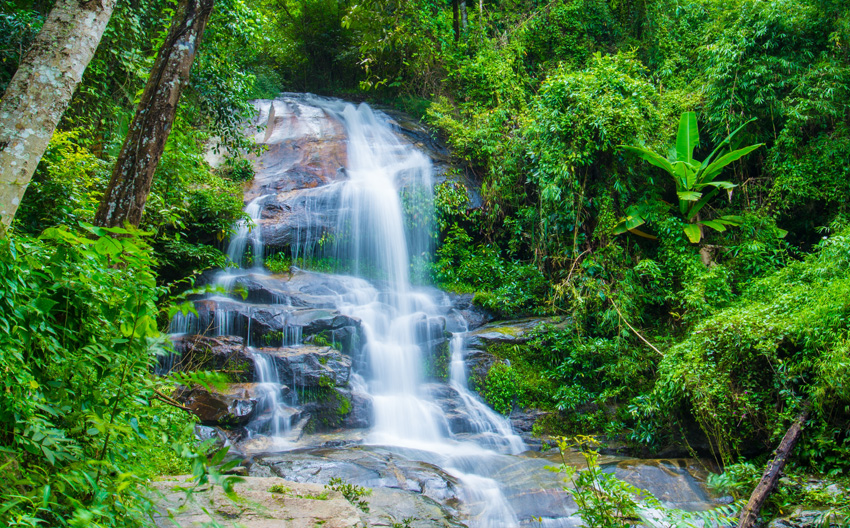 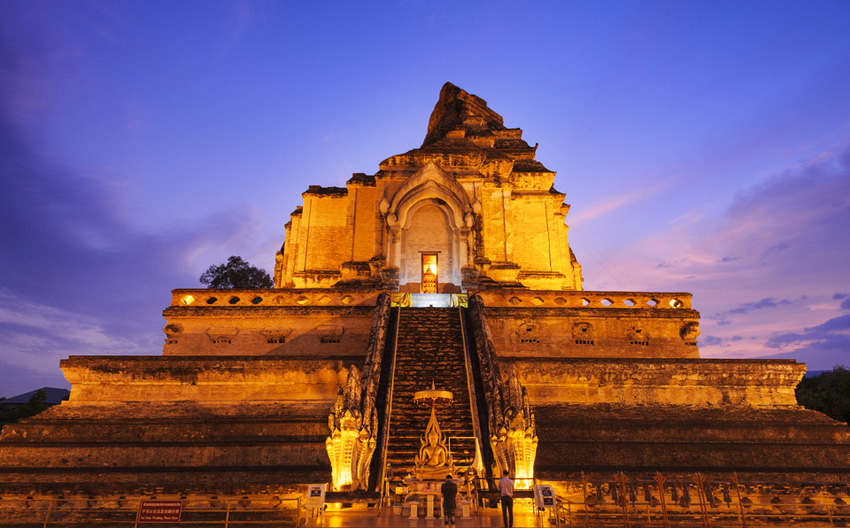 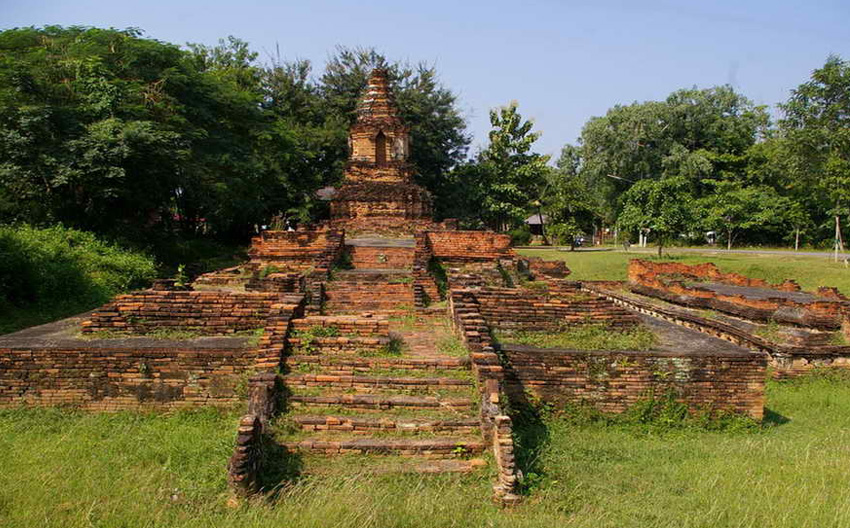 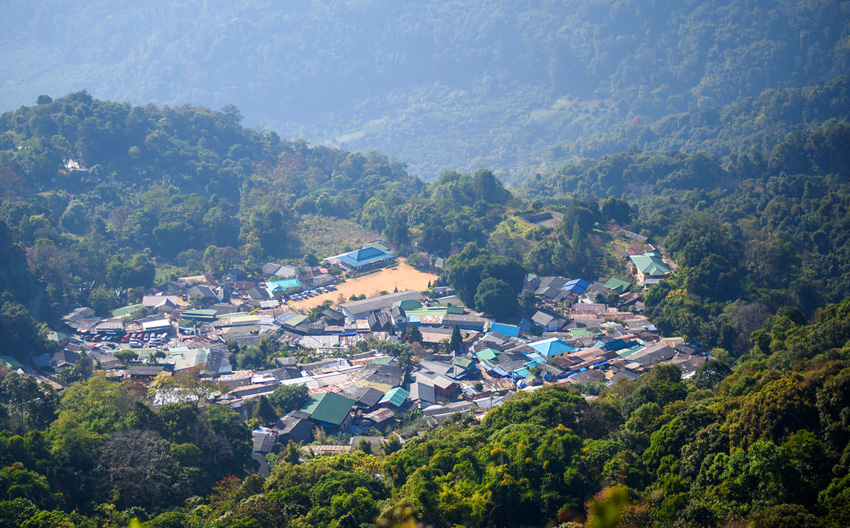 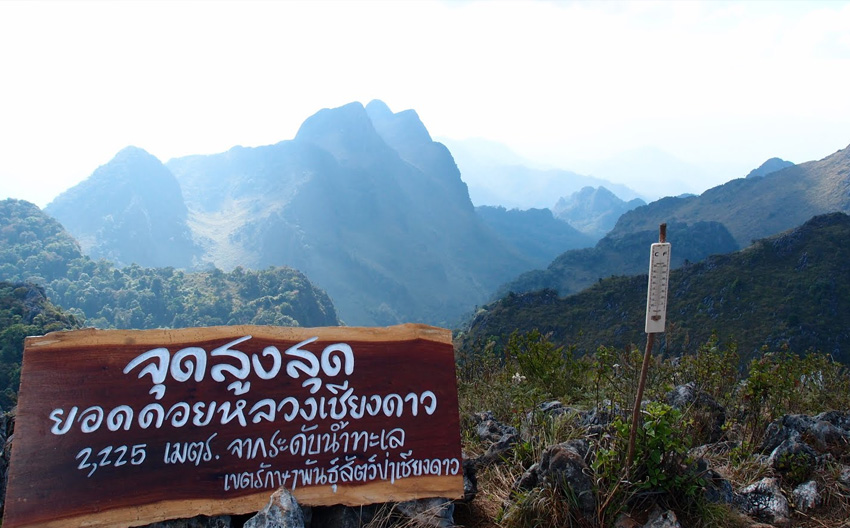 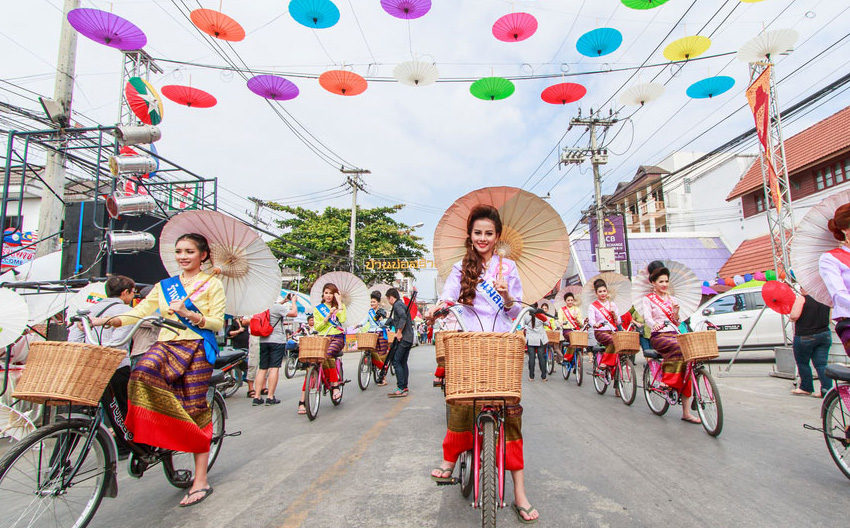