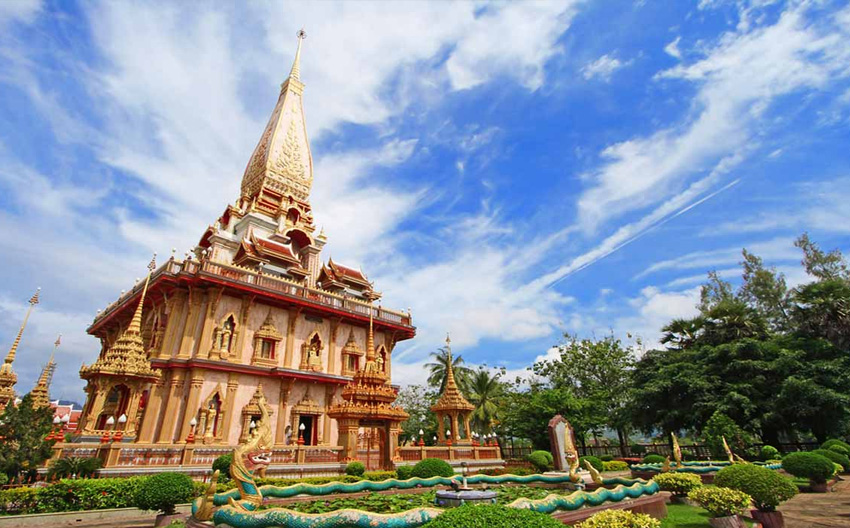 Wat Chalong is one of Phuket's most important temples and visited by thousands each year. It's beautifully decorated with infinite reflections from hundreds of tiny glass pieces and several pagodas. On special holidays Wat Chalong hosts 'country fairs' with a real local flavour where you can buy just about anything and snack on Thai food to your heart's content. Wat Chalong has an interesting history and is Phuket Island's spiritual centre.

Wat Chalong has been extending a warm welcome to visitors for over a century. Locals come to pray and Westerners come to learn something about Buddhism. The temple is open from seven in the morning to five in the afternoon.

The Grand Pagoda dominating the temple contains a splinter of Lord Buddha's bone and is officially named Phramahathatchedi-Jomthaibarameepragat. The pagoda is decorated with wall paintings depicting the Buddha's life story and also features various Buddha images.

Wats in general are sacred places for local people, so it is wise for the visitor to watch and emulate the way Thais behave inside temples. For example, you will see that people are careful not to stand over, or otherwise position themselves higher than any Buddha images except when pasting gold leaf to them - which in any case happens only in some wats, not in most.

Even through Thailand can sometimes be very warm, it is inappropriate to go into a wat - a place of worship - wearing clothes that reveal one's shoulders, chest, belly or legs.

You will be asked to take your shoes off when entering some of the buildings, including the sermon hall and the chedi. 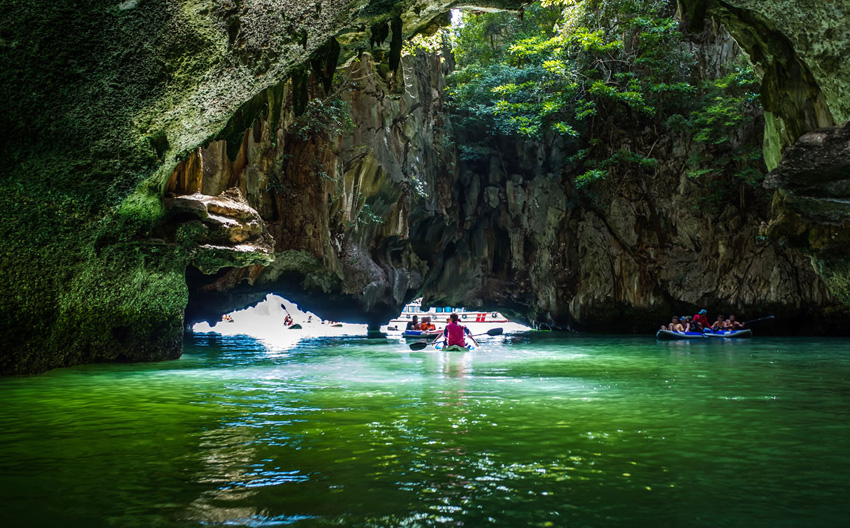 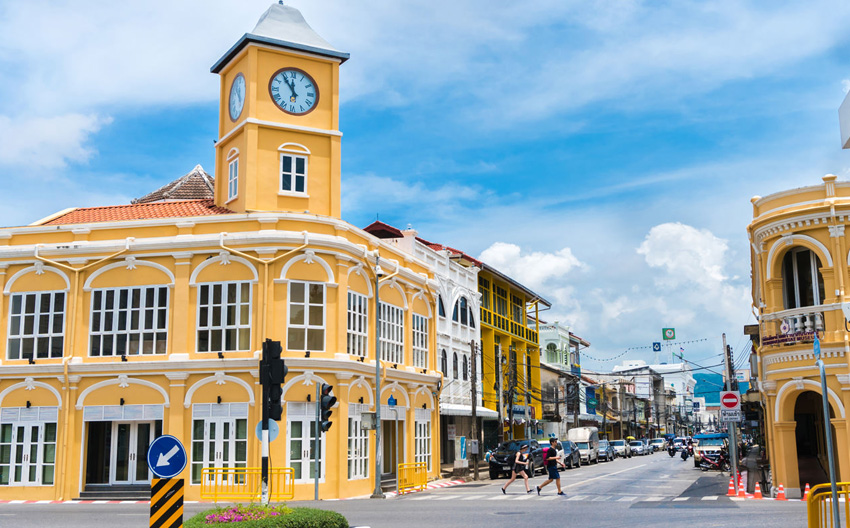 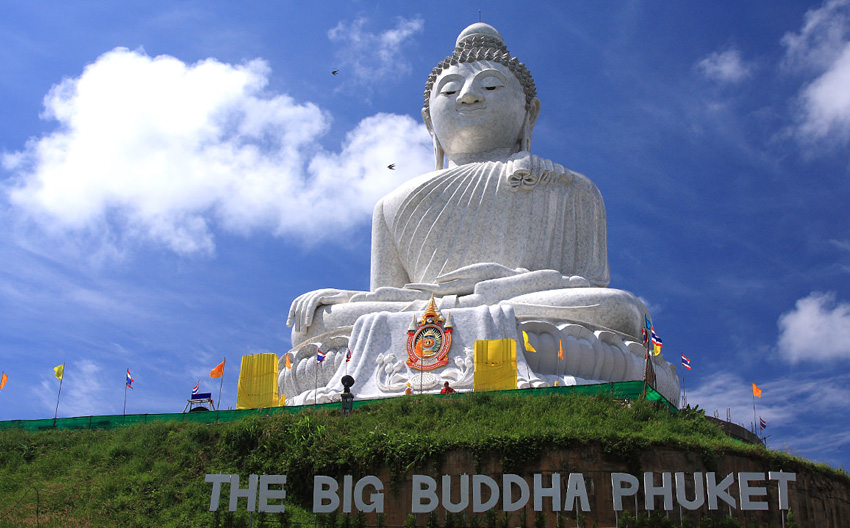 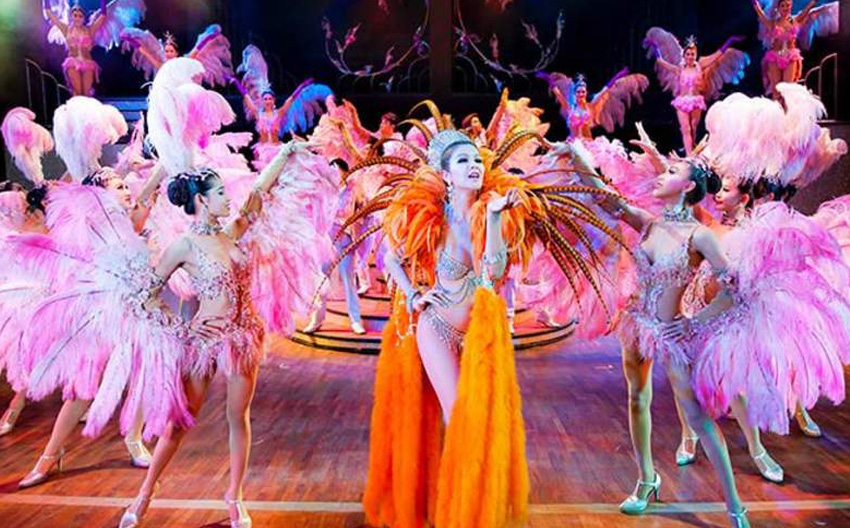 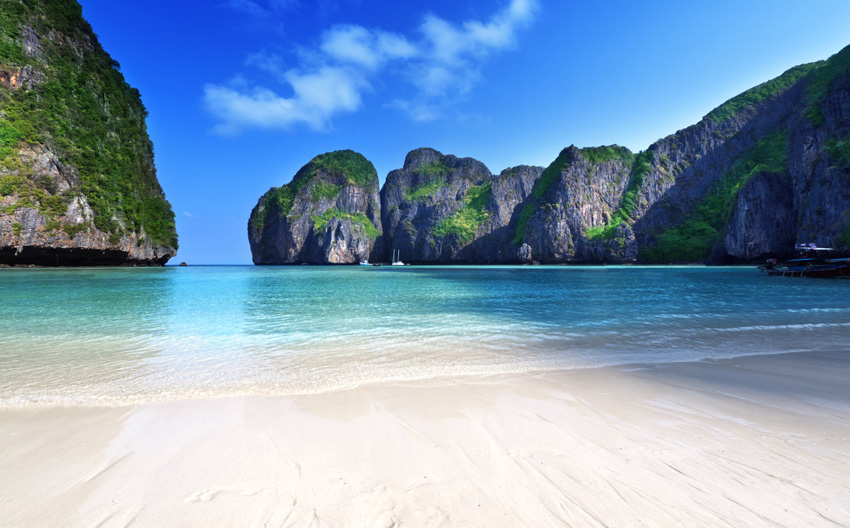