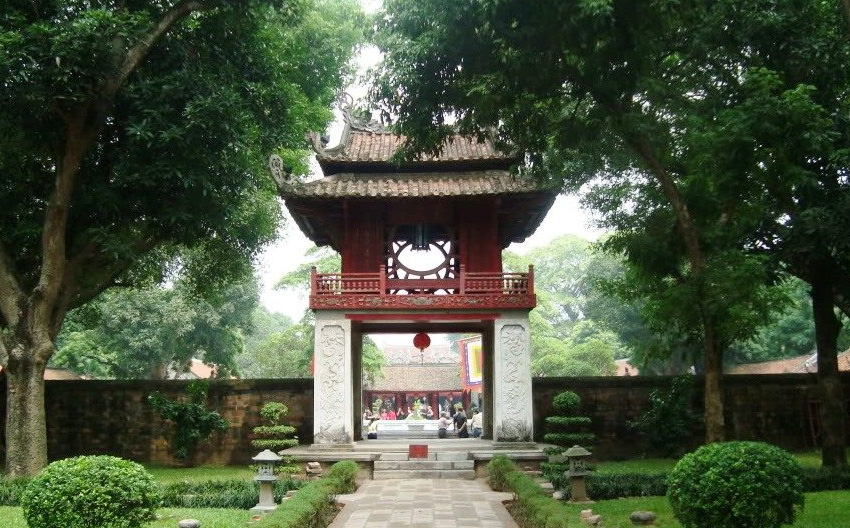 The Temple of Literature

The Temple of Literature is often cited as one of Hanoi’s most picturesque tourist attractions. Originally built as a university in 1070 dedicated to Confucius, scholars and sages, the building is extremely well preserved and is a superb example of traditional-style Vietnamese architecture. 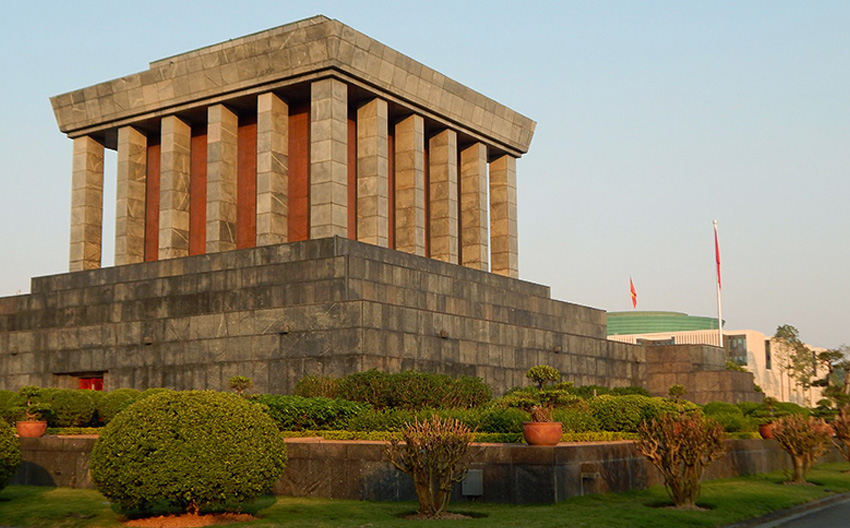 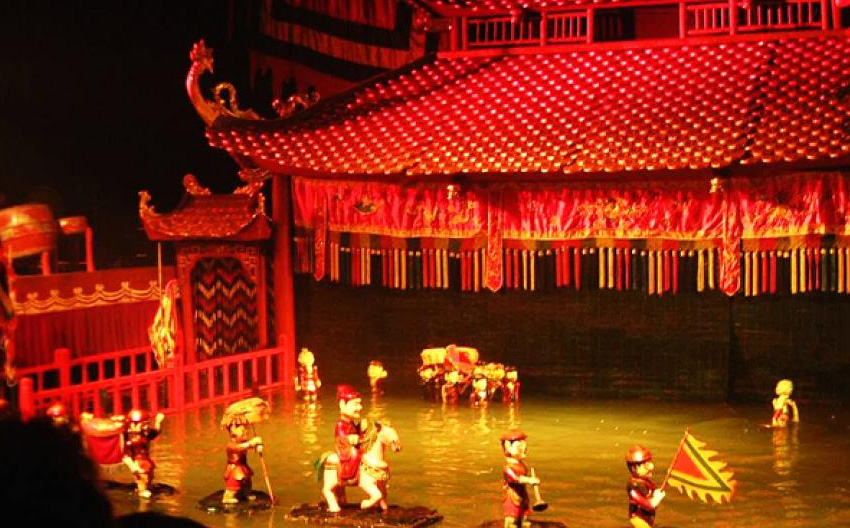 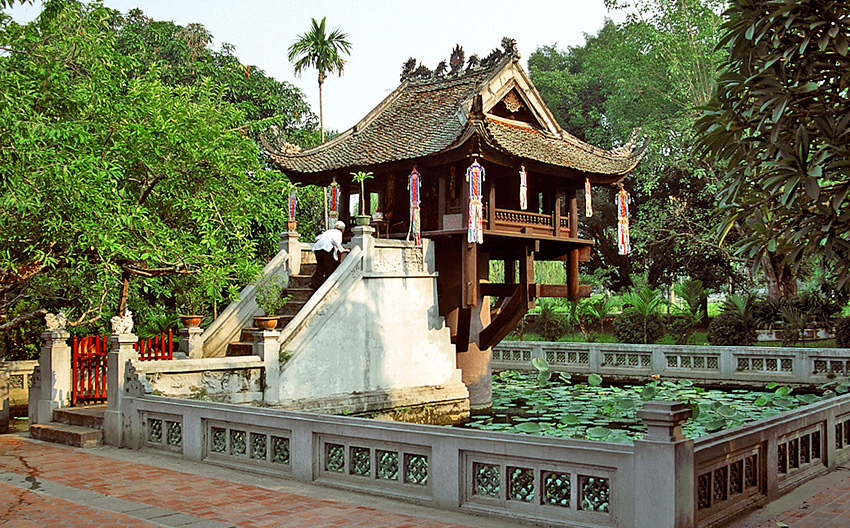 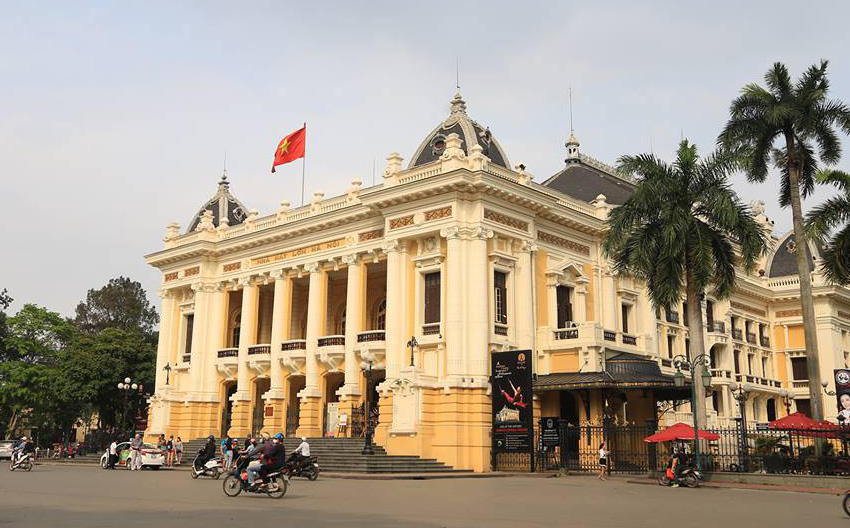