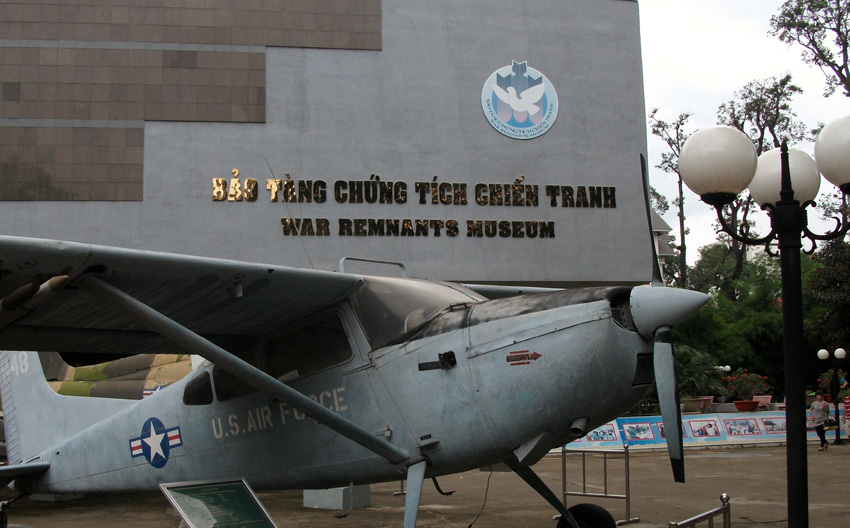 The War Remnants Museum once known as the ‘Museum of American War Crimes’ first opened to the public in 1975. 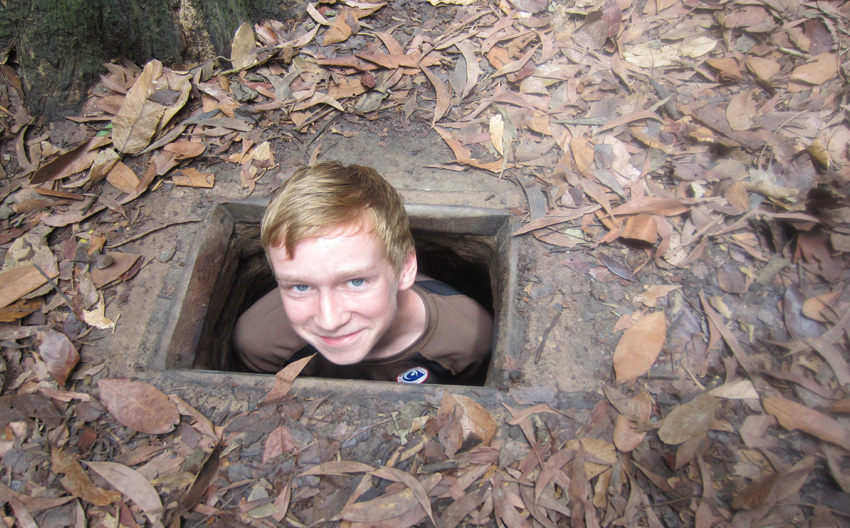 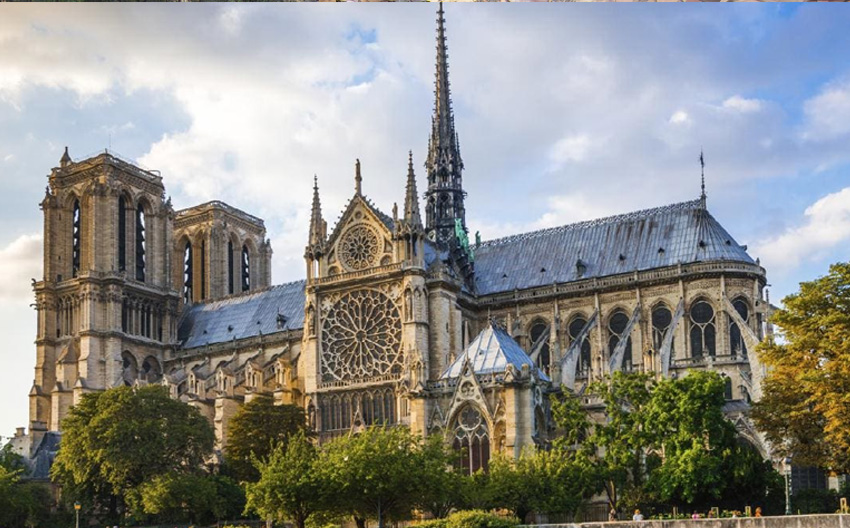 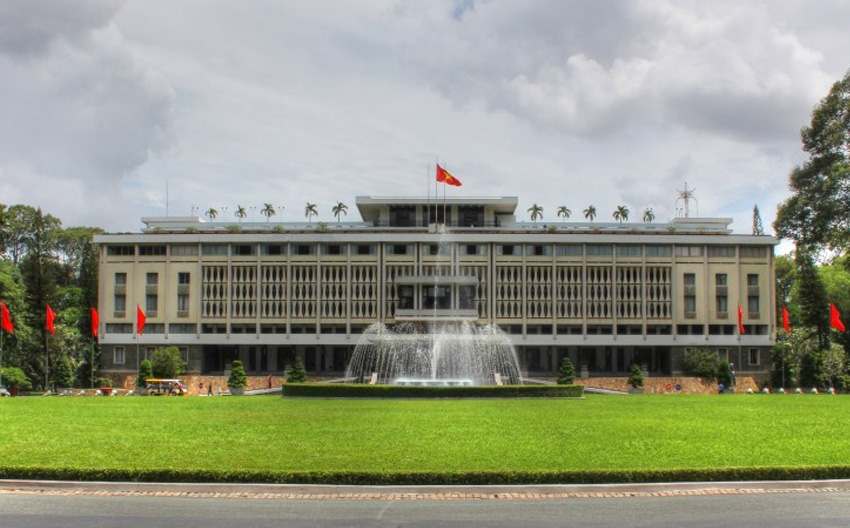 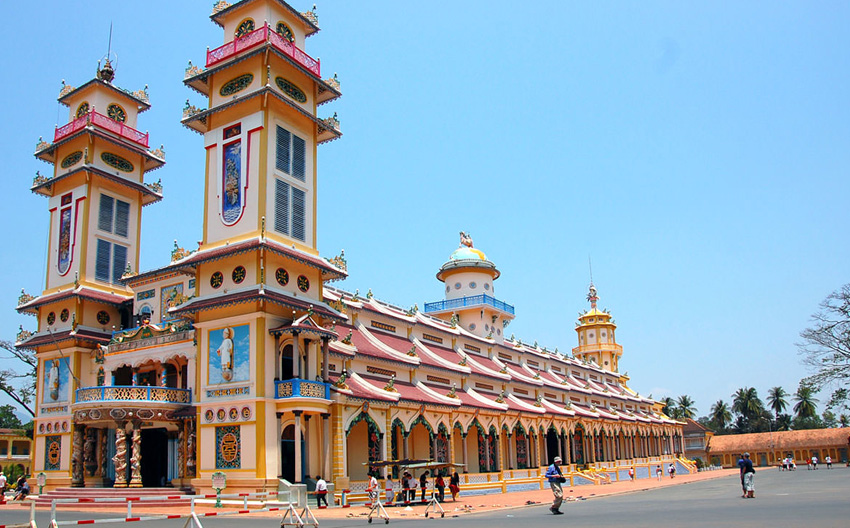