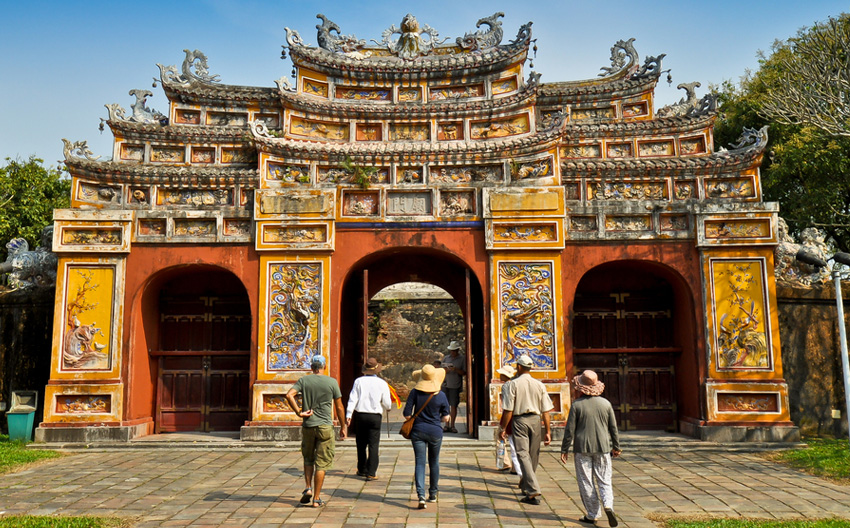 The Complex of Hue Monuments is a UNESCO World Heritage Site and is located in the city of Hue in central Vietnam. Hue was founded as the Vietnam capital city by Gia Long, the first king of the Nguyen Dynasty in 1802. It held this position for nine Nguyen dynasties until 1945. 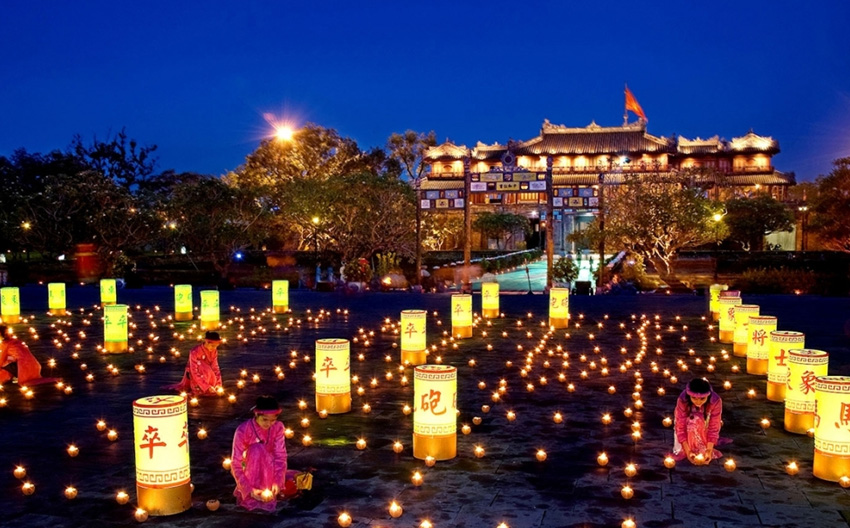 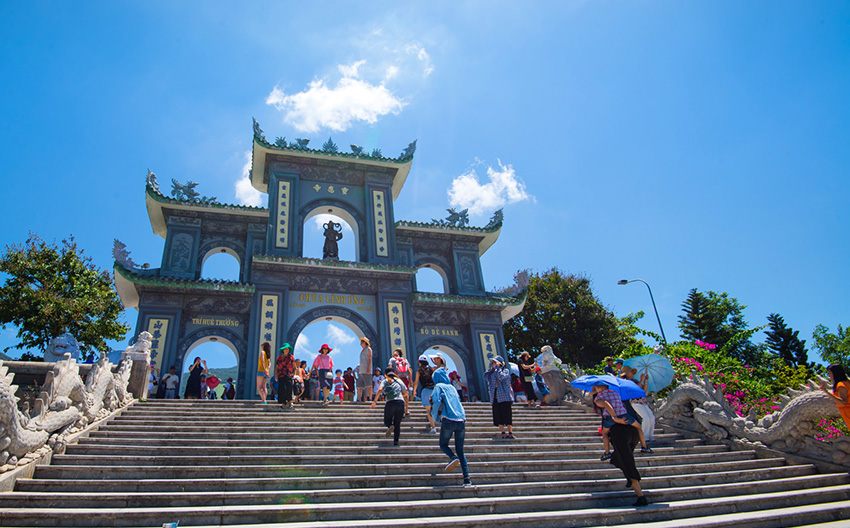 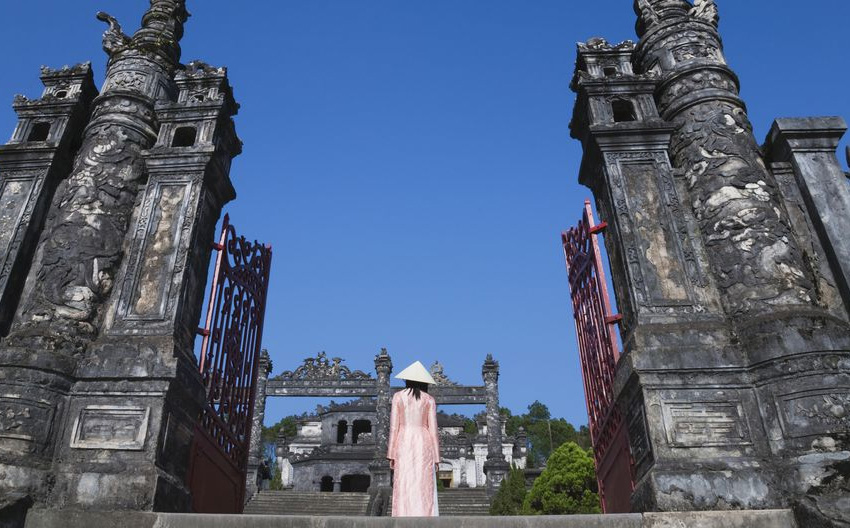