Sapa is a town in Lao Cai Province in Northwest Vietnam close to the Chinese border. It is located about 350 km Northwest of Hanoi. Here is where one will find the Hoang Lien Son range of mountains, which includes Fan Si Pan—the country's highest peak.

This quiet Vietnamese town is home to a population, which consists mostly of minority groups. There are five main ethnic groups in Sapa: the Hmong, Dao, Tay, Giay and Xa Pho. It is said that Sapa was first occupied by the first four groups, since the Vietnamese from the lowlands (better known as the Kinh) did not colonize the highest valleys.

It was only when the French arrived in Tonkin in the 19th century that Sapa was acknowledged and included on the national map. The site where Sapa would be became a key location for the French military as well as missionaries. It was also only in 1993 that Sapa became accessible to many, as this was the year its doors were opened to tourists.

The dry season begins from around January and lasts until June. The best time to visit is from March to May because January and February are the coldest and foggiest months of the year. There are times when temperature drops to almost freezing, and visitors find themselves blocked by a thick wall of fog. It is warm during June and August, though it often rains during this time, especially in the mornings. It’s best to visit during the week, when the town is less crowded.

Before visiting, tourists should bring with them the necessary gear appropriate for the weather. Good trekking footwear or rubber boots are a must.

There are two ways to get to Sapa - by over night train or bus. The sleeper train from Ha Noi to Lao Cai station takes around 9 hours. After arriving into Lao Cai station the rest of the journey is by bus or taxi. There are also sleeper buses that you can book from Hanoi to Sapa station.

Fan Si Pan Mountain
The most prominent attraction in the town of Sapa is Fan Si Pan, which is the highest mountain in Vietnam and it is only 19 km from town. It may seem like a short distance, but the trek is not easy; the rough terrain and unpredictable weather present some difficulties. You need to be reasonably fit and a bonus would be to have mountain climbing experience to enjoy this attraction the most, as the peak is accessible all year round. Technical climbing skills are not necessary, but endurance is a must.

Other attractions that are part of the Hoang Lien National Park include the Cat Cat Village and the Ta Phin Village and cave.

Like most rural areas in Vietnam, there are no shopping malls in Sapa. Instead, there are many markets where locals buy and sell an assortment of goods. Tourists can also purchase souvenirs and other locally made products in these markets. The most popular of all Sapa markets is the Saturday market. This is made famous mostly because of the 'love market,' wherein teenagers from the tribes go to town to find a partner. Unfortunately, it has become significantly commercial in recent years.

The Bac Ha Market and Coc Ly Market are good alternatives for those who want to experience shopping the way locals do without being dampened by commercialization. Every Sunday, the different hill tribes that meet in the morning to sell their wares make up the Bac Ha Market. Unlike the Saturday market, this is more about local business than tourism. The market is open until noon, but the best time to visit is between dawn and late morning. If you miss the Bac Ha Market, you can wait until Tuesday for the Coc Ly Market, which is smaller and less varied. 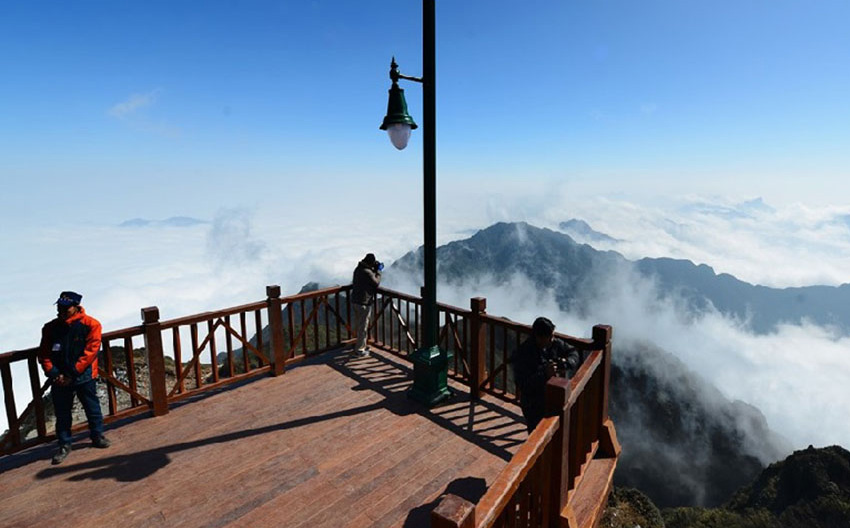 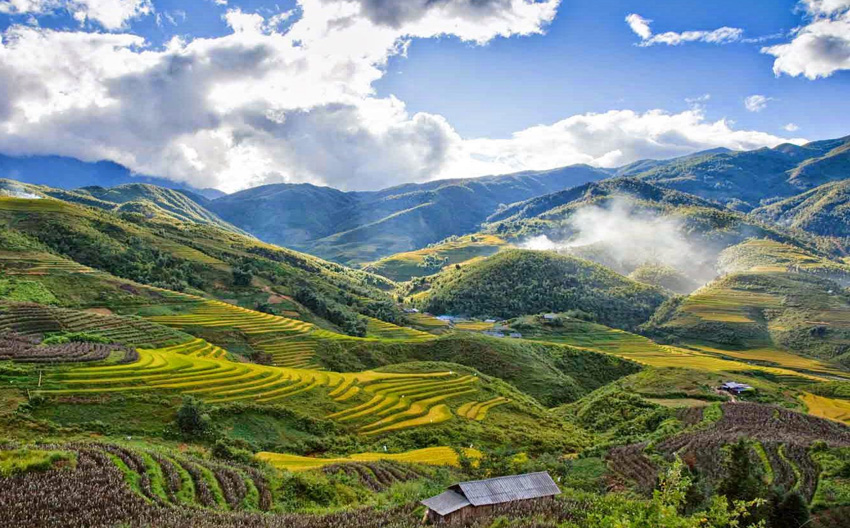