• How to get there
Koh Kong is easily reached from Phnom Penh and Sihanoukville but only by road. There are the usual options of taxi, minivan or bus services.

By road from Phnom Penh, some 300 Km, it can take in excess of 5 hours. From Sihanoukville, a little shorter at 200 Km and in excess of 3 hours.

The roads have improved but are unpredictable.

An alternative route is by boat from Sihanoukville, a good choice if you like the traveling on the ocean.

• Description
Koh Kong is the most southwestern province of Cambodia and also one of the biggest in the country. It has a long, undeveloped coastline and a mountainous, forested and largely inaccessible interior, which embraces part of the Cardamom Mountains, the biggest rainforest of Southeast Asia.

Its tourist attractions include abundant wildlife; big waterfalls and casinos on the border crossing to Thailand, while an Export Processing Zone and new port facilities are being developed for international trade.

The province is an increasingly popular gateway to Cambodia from Hat Lek in southern Thailand, in part because of access to the port and beach resort town of Sihanoukville.

While this was previously a grueling journey by boat and pickup on rough bumpy roads using small ferries at river crossings, the donation by the Thai government of new road infrastructure is improving access greatly.

The city is surrounded with a large forested area connected to the mainland by bridges and ferries. It's generally a quiet town, but there are many reasons to stay in Koh Kong for more than one night such as the nearby islands, rivers, tours into the nature and the some nightlife.

The people of Koh Kong speak mainly Khmer, and most speak some Thai as well. You can also find many Chinese and Vietnamese speakers.

Cham Yeam Resort is one of the most beautiful resorts in Cambodia; it has 5-star hotels, guesthouses, several casinos an international zoo and Koh Kong Safari World.

Cham Yeam Beach features beautiful coconut palms.
The Cham Yeam border checkpoint is open from 8am until 5pm and from 10pm to 11pm to accommodate the import and export of goods.

Peam Krasop's Mangrove Ecosystem
From high above the canopy, visitors can appreciate the sheer scale of the sanctuary - over 23,000 hectares in area, the mangrove forests around Peam Krasop provide a safe harbor for saltwater crocodiles and Irrawaddy dolphins. The forest also serves as a stopover for migrating birds like the Asiatic dowitcher (Limnodromus semipalmatus) and the spotted greenshank (Tringa guttifer), of which the latter is an endangered species

• Food and Accommodation
There are many small restaurants and a few that are attached to the guesthouses and hotels. Prices vary; make sure the menu is priced.

There are very few actual hotels, compared to guesthouses, and most guesthouses are fairly basic as far as rooms and bathrooms go.

You could choose to stay in the Cham Yeam Resort if you like 5-star or more upmarket places.

• Health
Phnom Penh is the best option as this area is very underdeveloped. Reminder: Make sure you have good medical cover to include medevac to a major facility.

• Safety
Same as other parts of Cambodia.

• Entertainment and Shopping
There are few shopping opportunities, only a small market and a few shops selling Thai-import clothing. 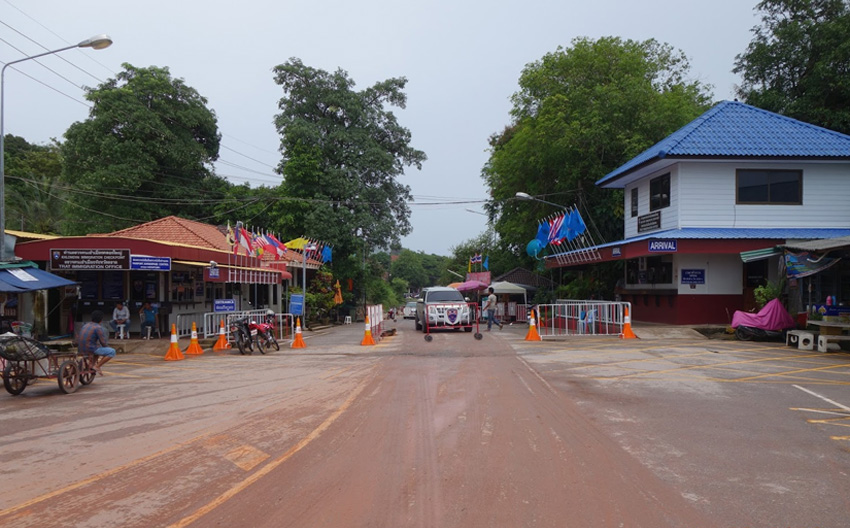 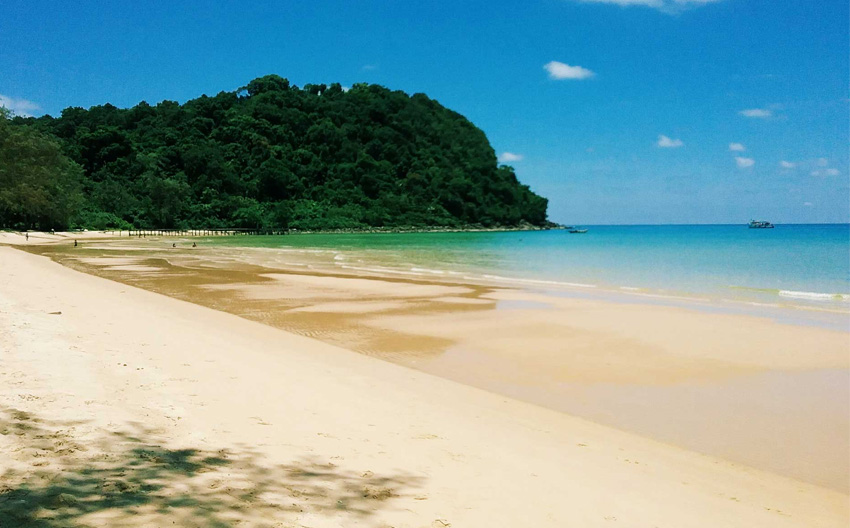 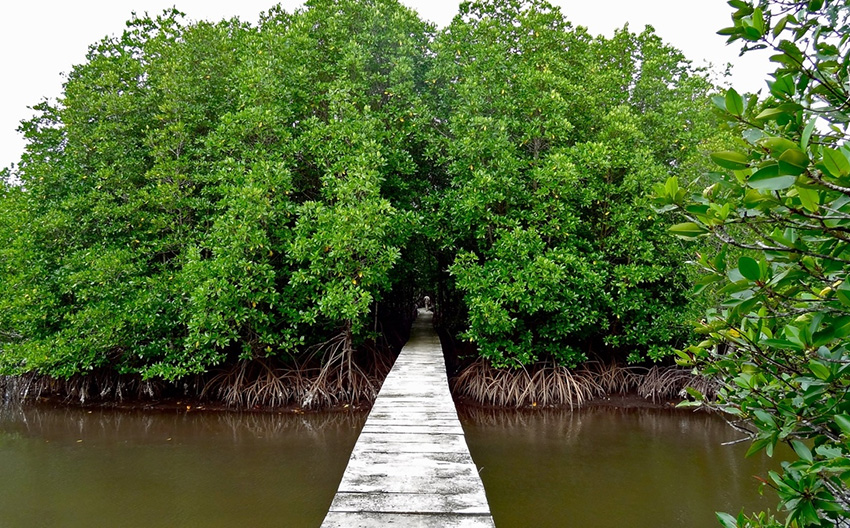